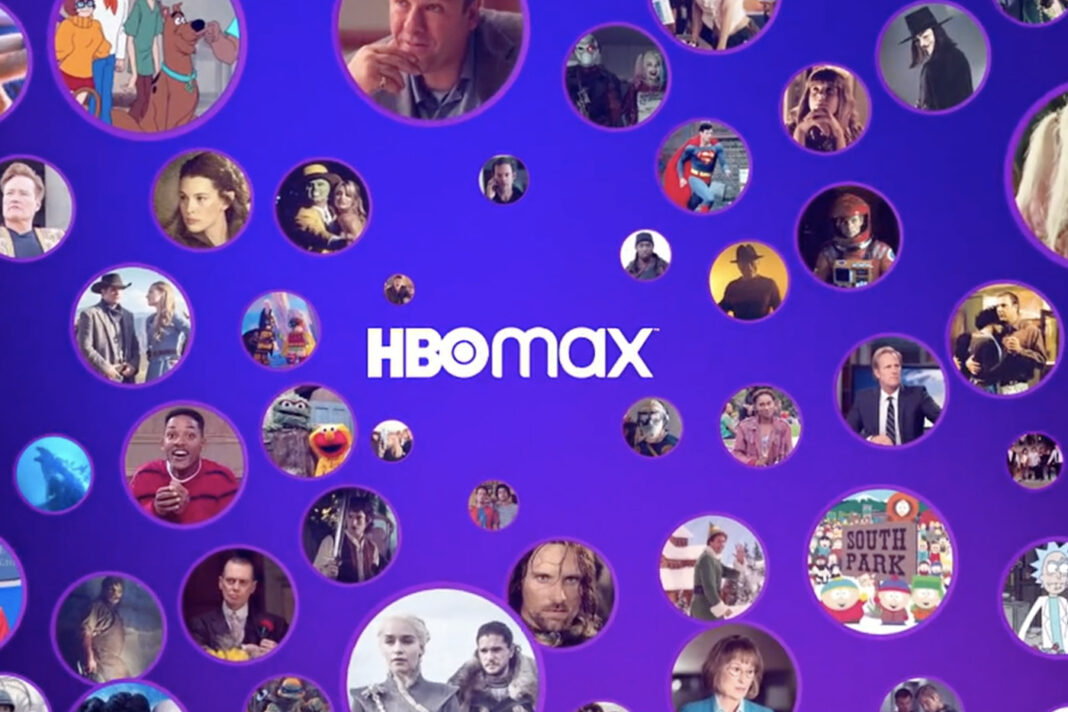 The latest addition of Apple AirPlay support to the four new Roku devices has helped to make the access of HBO max to more users easily. The new devices include Roku TV, Roku Streambar, Roku Premiere, and Roku Streaming Stick+. You are required to own Roku OS 9.4 in order to run the streaming service. AirPlay will now allow the users of the iPhone or iPad owners to run on iOS 12.3. They will also be allowed to stream on HBO Max directly from iOS devices to the Roku players.

How To Use AirPlay With Roku 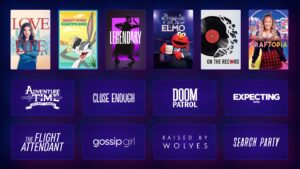 If you want access to HBO Max specifically, then you will have to connect to your AirPlay device before you begin to watch something. You will also be required to select what you plan to watch. Tap the AirPlay icon which is located on the on-screen video controls. The controls are located on the left of the volume control. Select your Roku device and start to stream seamlessly to your TV or display.

The users will require having an iOS device in order to browse and play content. You will not be able to play the content on TV. AirPlay is accessible to some 4K TVs, but this is going to be the first time the streaming service will be added to a non-Apple streaming device or stick. If you want to get more details on how to stream HBO Max and how to connect AirPlay to your Roku player, then check out this space for more in the coming days.

The dispute occurred between HBO Max and Roku when Roku wanted to continue to sell HBO as a channel. HBO wants Roku to be available as an app-only similar to Disney+, Netflix, and Hulu are.