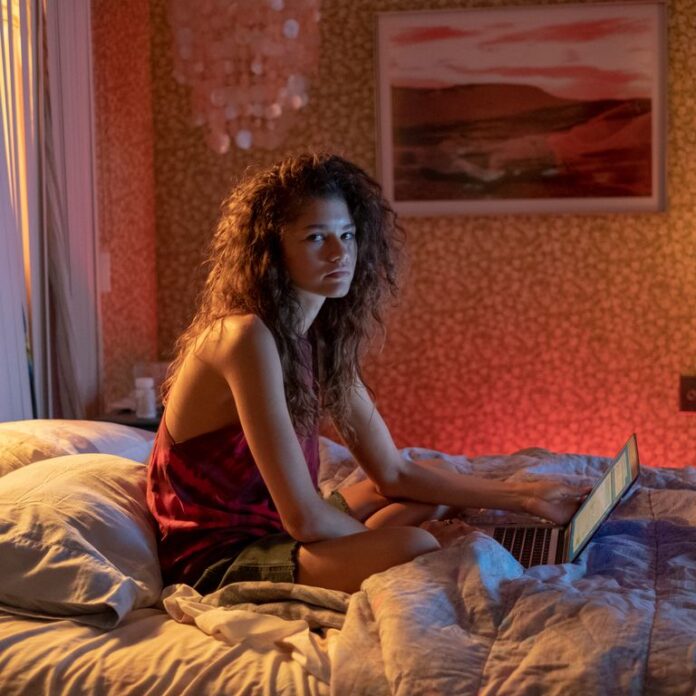 Euphoria season 2 is coming back soon, and the teen drama will be returning to HBO and Sky Atlantic once again. This time the makers will be releasing the two-part special and the fans are excited about it. Euphoria has a dark theme and features the life of a group of high school students. They are seen exploring love, friendships, social media, and other new things in life.

The Christmas special episodes will air and then it will be followed by the first season of  Euphoria. The first season of the show tells the story of Rue (Zendaya) who collapses using cocaine when his girlfriend Jules (Hunter Schafer) leaves him.

Euphoria has been a big success and the younger audiences are hooked to the show. We might have to wait a bit longer for season 2 to release and you can watch the previous season till the new season comes out. The team of the show hasn’t revealed when the second part will air. Here are some of the details on how to watch the show when it releases.

How to watch the Euphoria special?

The first episode of the two-part special stars the popular actor Colman Domingo and will be exciting and fun to watch. The special will air on HBO in the US  and you can catch it on December 6 Sunday, at 9 pm ET.

If you have subscribed to HBO MAX in the US you can watch the episode at 12am ET/9 pm PT on Thursday, December 3. HBO Max is not accessible in the UK and other countries in the world.

How to watch Euphoria special in the UK? 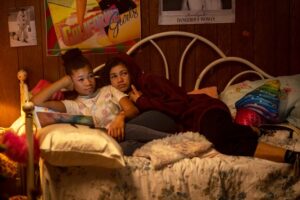 The episodes will air in the UK at the same time as the USA. It will air on Sky Atlantic. The first episode of the show will premiere on Monday, December 7 at 2 am. The special second part will air on the same day at 9 pm. If you are not subscribed to Sky then you can also watch the show on NOW TV.

If you subscribe to NOW TV’s Entertainment Pass then it will cost you £9.99 a month. If you get a subscription then you will have access to a number of other shows as well.

How to watch the Euphoria special for free?

If you are not a subscriber of NOW TV then you can also avail the seven-day free trial. If you sign up for the trial on NOW TV Entertainment Pass then you will get instant access to Euphoria. The viewers can also watch special episodes after they air on Sky Atlantic.

The viewers will have an access to the content of many other channels as well. The following is the list of channels that you will get access to after you have subscribed to NOW TV Entertainment Pass.