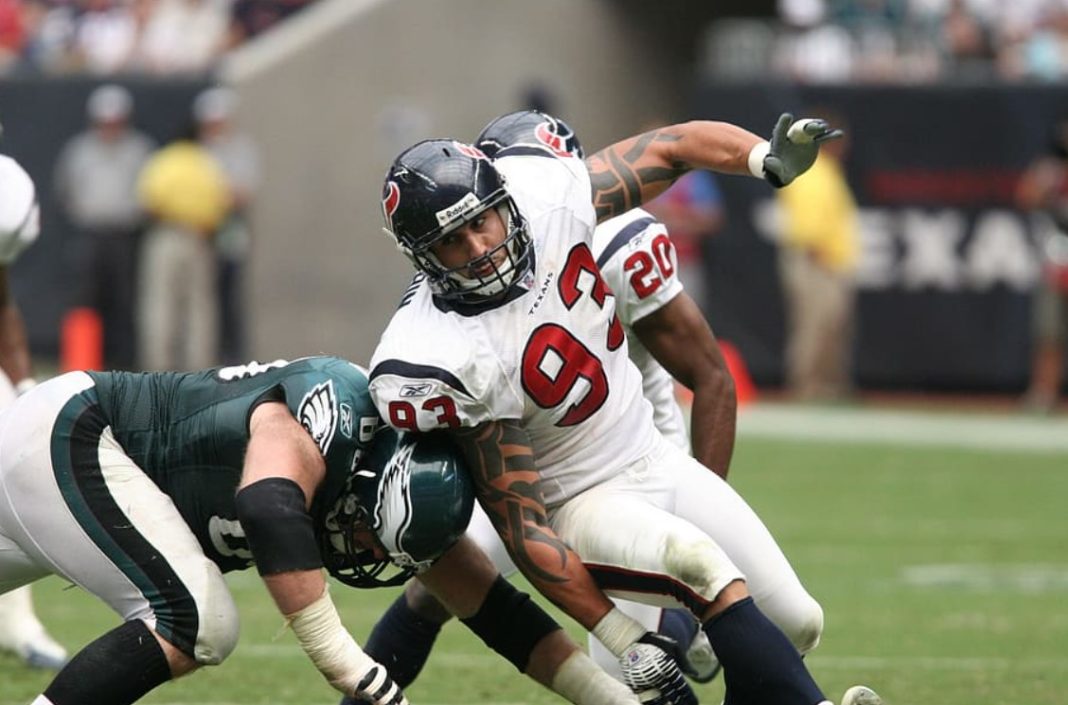 When you play fantasy football, you’re responsible for managing your roster. To be an effective manager, that means that in addition to regularly looking at the fantasy football stats and numbers, you’re also going to have to know how to handle players when they sustain an injury during the season.

Contents show
1 Should You Trade?
2 Looking at the Waiver Wire
3 Keeping An Injured Player

There are things you can do even if you have one of your most essential players who gets injured at a critical time in the season.

The first thing to know is that your injured players can’t score points for you, so they’re taking a spot on your roster that you need to fill with someone who can earn points.

You have a few main options when you have an injured player. The first option is to trade the player, the second is to drop that player and get a replacement, and the third is to keep the player, each of which has its ups and downs.

We discuss more in-depth the impact of injuries and how to manage them in fantasy football below.

Just because your players get injured, it doesn’t mean they can’t still be of value to you. If you have someone who’s one of your top players and they’re only going to miss a few weeks, they could still end up helping you win your league later on. If you have an early-season injury and you don’t have the depth on your bench to replace that player, then you might try to shop your player.

The return on that player might be enough to help you get some wins early on, in which case, the trade could be smart.

Having a great player late in the season doesn’t make any difference if you’re not in the playoffs.

On the other hand, maybe you have the depth to get through the few weeks of the injury. In that case, don’t try to trade your player and especially not at a discount. You have to remember that you’re playing a game lasting an entire season. You might be able to continue to win games confidently if the injury occurs early in the season.

To decide on the right move here, you really have to understand who your team is made up of and what those players’ capabilities are. You want to trade or potentially avoid trading to your advantage, of course, so you need to be able to assess from a whole-team perspective.

Looking at the Waiver Wire

If you don’t have your best talent available because of an injury, then it’s harder to make decisions on your lineup. You can’t go with a set-it-and-forget-it strategy, so every week, you’re going to have to do research and homework to make sure you’re putting your available players to their best possible use based on matchups and also expected points.

If you have a limited roster and you’re leaving points on the bench, it can make or break you in terms of winning or losing.

As you’re analyzing matchups, you want to think about how you can target players in certain situations. For example, you want to play against poor defenses or strong offenses.

You can also play the waiver wire, which can be part of your management strategy any time within the season, but it’s especially relevant if you’re dealing with injuries.

If you’re in a situation where you really need help in a certain position, it can be okay to overpay.

When you go to the waiver wire to replace an injured player, you might not get as many points from the replacement, but some are better than nothing.

If your player isn’t droppable, then your only option is to try and trade them to someone else.

Again, you need to understand the injury. Is the player coming back in a few weeks, or are they out for the season?

If you keep an injured player, it can feel like the least appealing option, but it can be your best choice. Some leagues will give teams the option to put their injured players on an injured reserve or IR, so then the team keeps the player, and they can be still temporarily free in that spot to add someone uninjured. Not all leagues offer this option, but if yours does, you do have to drop your replacement after your injured player is healthy again.

Finally, a player can’t be placed on the IR, but the injury is likely to be pretty short-term, you can keep them on your bench.