How To Get Away With Murder Review, Plot & More 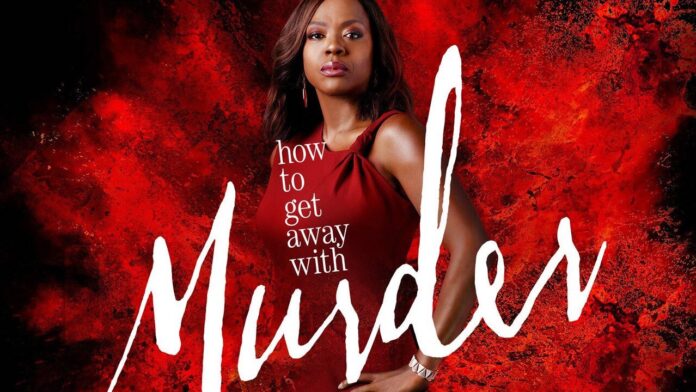 How to get away with murder is a novel and interesting take on legal dramas that we don’t commonly see. There is a bit of mystery and thriller packed inside that takes it to another level altogether. No doubt that the series is brilliant and should be added to your watch list even though your schedule is busy. It will keep you on your toes as far as the storyline and the characters are concerned. Here we have all the details regarding the show so you can decide whether it is worth the watch or you can give it a miss.

How to get away with Murder Review 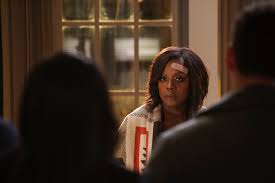 If you are fond of watching legal dramas this show is definitely for you. Give it a try and there is hardly any boring element involved in the making. The direction is good and the sudden twists and turns blend well with the storyline. There is nothing forced or over the top and you will like every bit of it. The best thing is that the show has a preachy touch attached to it. You will not find a completely black character in it as all the characters have their own shades of black and white. The story is based on fiction though and no real-life incidents are incorporated in them but yet it feels so realistic due to the moral standings.

The cases are won keeping the legal proceedings in mind. In the end, the story turns out to be the best part of the series as it is very gripping. You will notice that some of the most beloved characters were taken off from the series just because they were not fitting well in the story. The series has maintained its grip till the six-season and most likely to stay the same if more seasons arrive.

What is the plot of how to get away with murder? 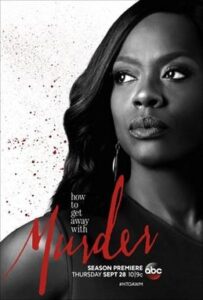 The show focuses on the life of Annalise Keating and she specializes in the criminal law department. At the same time, she is also a law professor at a prestigious college. She is given the opportunity to choose the best five students from her college who she believes are better than the rest. The five students join her in the court as a group and fight against opponents to win the cases.

The group is called Keating 5 and they all come up with the most exciting plans and ideas to win cases. All these students help their professor in the best possible way but get entangled into a web of murder cases. While solving the cases they have to let go of many important things like relationships, values, and sometimes their life itself is in danger. The entire story is very gripping and keeps you on the edge of your seats. Whenever audiences feel that they have guessed a certain twist they are proved wrong towards the ending.

What is the character sketch of how to get away with murder?

The lead actress of the series is a little grey-shaded and it is difficult to interpret what she is up to. Her character is very interesting and you will like it while the supporting cast has complimented her well enough. Due to the strong portrayal of her character she was won an Emmy award and got appreciation from both fans and critics.