How Many Location Options Are in Fortnite? All Details, Spoilers And Updates 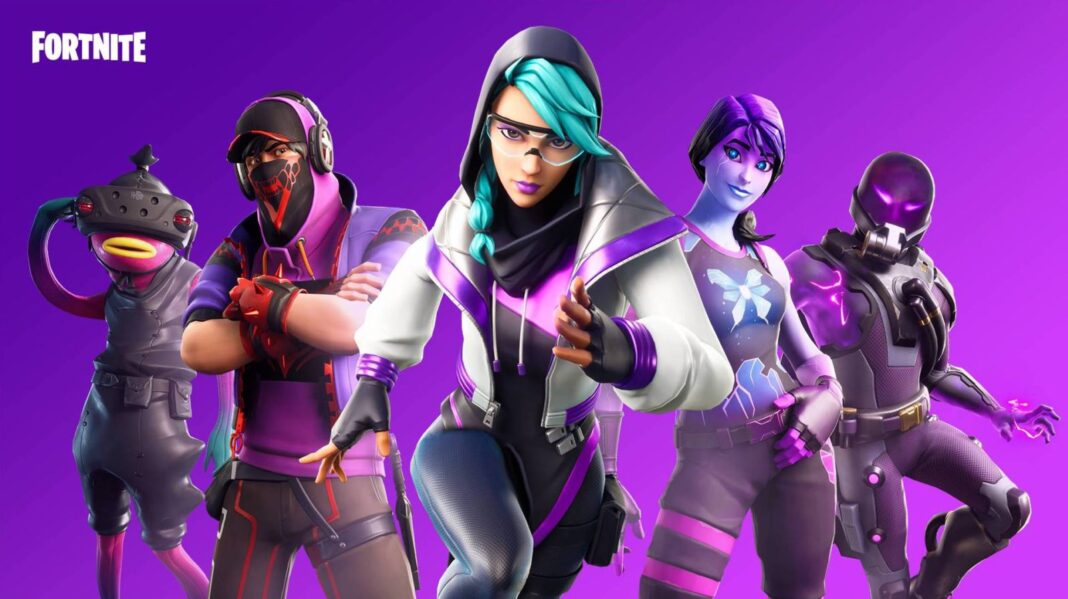 If you are a gaming lover you will already know how popular Fortnite is, in fact, it is one of the most popular games of this current generation. It is very entertaining and everyone loves to play it. If you haven’t tried the game yet then probably you are one of the very few people who haven’t. Many people are still confused about how many location options are there in Fortnite. There are many other spoilers and updates available here so if you are interested do give this article a good reading.

Contents show
1 What is Fortnite all about?
2 How many locations are available in Fortnite?
3 Locations in Chapter 2: Apollo

What is Fortnite all about?

Fortnite has been developed by Epic Games and it is available on all the latest platforms. The game was released in 2017 at first and it is still popular and fresh in everyone’s mind. There are three different types of game modes available in the game and the player can choose to play whatever they want to. The names of three modes are Fortnite: Save the World, Fortnite Battle Royale, and Fortnite creative. You will be surprised to know that the game has won so many important awards due to its high popularity among people. The game has won the following awards and the list just keeps increasing.

How many locations are available in Fortnite?

Now let’s discuss how many locations are available in Fortnite. In the Fortnite Battle Royale, you can find a lot of locations, and let’s get to know them all.

These are the following locations in Chapter 2 Apollo.