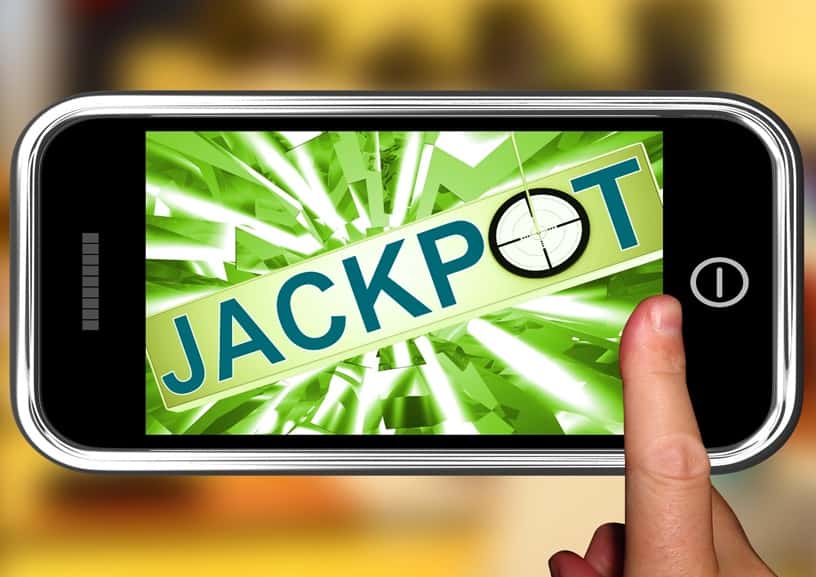 There is a short casino scene in the (almost forgotten about) 1984 movie, Starman. The scene in the movie, which stars Jeff Bridges and Karen Allen, sees the titular hero (Bridges) spend the couple’s last quarter on a slot machine, manipulating the reels to hit the jackpot. The siren wails and the machine starts shooting out cash, and the couple’s money issues have been resolved. For many of us, this fits in with the perception we what it would be like to win a jackpot. Not with the help of an alien, of course, but with how the mechanics of the game determine the result.

As you might imagine, the real mechanics of a jackpot game are completely different. Sophisticated software is used, and, in the modern world, jackpot networks can spread across the world (more on that later). But how do they work? And how is a jackpot winner determined? How unlikely or likely are you to win one? We will try to answer those questions below:

The first and most pertinent question to ask is: What is a jackpot game? In a sense, all casino games have jackpots, i.e., a top prize, but what we mean here are progressive jackpots; games that have ever-growing top prizes. A progressive jackpot is funded by players, meaning that every spin adds a small amount to the pot. The casino might provide a base amount – called a seed – but the more people that play, the greater the size of the jackpot.

To demonstrate, let’s look at the world’s most popular slot Mega Moolah. Now, anyone signing up at a Mega Moolah slot page will not fail to be dazzled by the game’s headline jackpot – it is guaranteed to be worth millions of dollars. The game is played at casinos across the world, and everyone is aiming to win the same jackpot. The game’s normal prizes are managed by each casino hosting Mega Moolah, but the jackpot itself will be managed and paid by the game’s creator – Microgaming.

What basically happens with Mega Moolah and other jackpot games is that the bet becomes effectively split in two. Around 88% of the bet goes to the standard casino game, about 8% to the jackpot and the remainder is the casino’s profit. That means if you bet a dollar on Mega Moolah, $0.08 will be added to the game’s jackpots (Mega Moolah has four). The game operates on the economies of scale principle, meaning that the many players (there are likely millions) around the world will all be feeding into the prize.

Now, progressive jackpot games will award the prize randomly – you do not even need a winning result. This is determined by a random number generator that has previously decided that the jackpot should be paid when it reaches a specific figure. So, let’s say hypothetically that the jackpot was set to pay at  $8,876,867.32. If your spin is the one that pushes it to that figure (remember what we said about the 8% contribution above), then you will be awarded the jackpot. 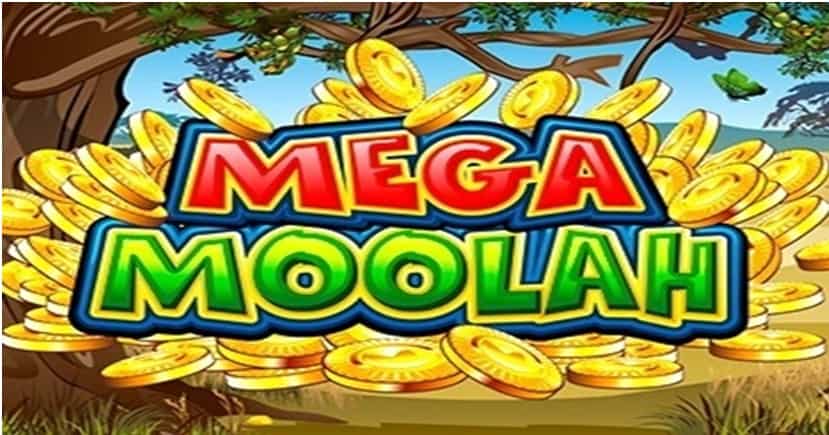 The Mega Moolah example is similar to other jackpot games, and the same principle applies. But how likely are you to win a jackpot? To be honest, it’s quite similar to the lottery when it comes to the huge prizes like Mega Moolah’s Mega Jackpot. While the games will pay the jackpot randomly, your chances do increase when you play for higher bets as your contribution to the jackpot fund is greater and therefore more likely to push it over the threshold.

In the end, it is probably best to treat the progressive jackpot games like playing the lottery. But there are many casino players who hunt these jackpots, researching to see the games with the biggest payout figures and using strategy to try to predict when they will pay. The jury is out on such tactics, but if they get it right once, they will never have to worry about money again.