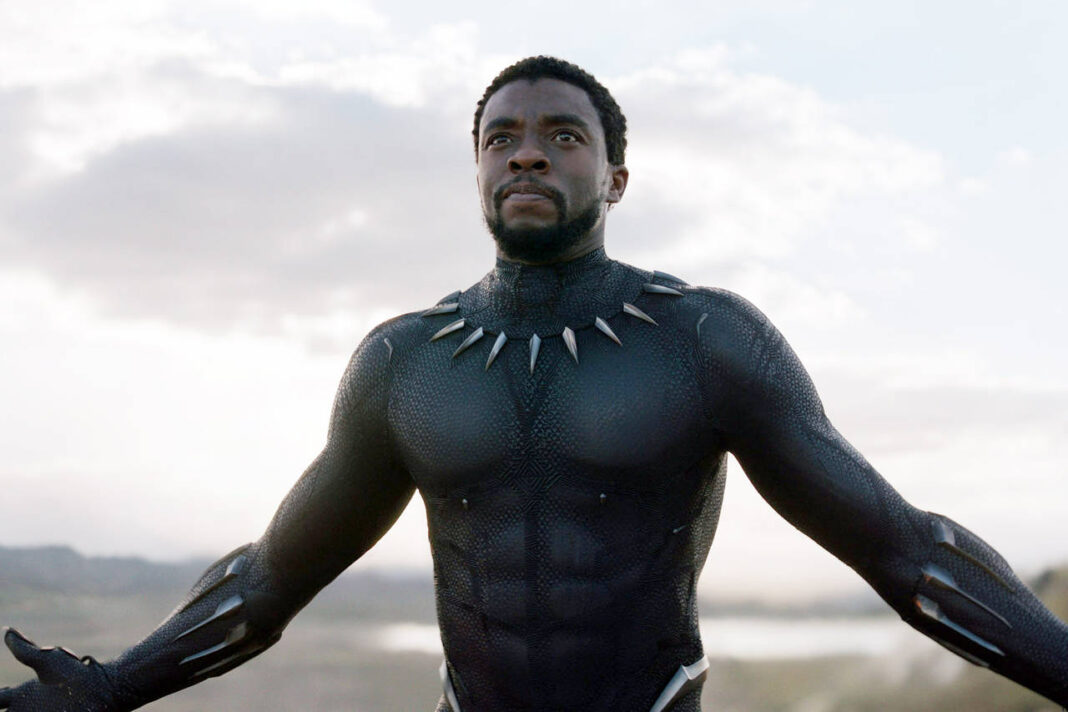 There is a growing relationship between video games and the world’s biggest franchises. There are a lot of collaborations happening and the huge brands are accepted by the crossovers. Lately, Marvel’s superhero Black Panther is being added to many new and old games. There are many game studios like Epic Games and Crystal Dynamics and they are incorporating their characters into the most loved games. If we talk about Black Panther it has always been one of the most important superheroes of all time. There is a fictional kingdom named Wakanda and that is also influenced by one of the most prominent African influences. 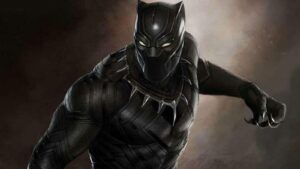 The Fortnite games are being loved by people but to make them even more interesting Black Panther is included in the series of video games. The Nexus War is themed around the character of Marvel and with the entry of Black Panther things will get even more interesting. Fortnite games really needed a surprising element and this character has what it takes for the game to go on another level.

The players of these games are kids and to entice them there are many visually appealing ideas taken just to impress them. The game doesn’t really include any other diverse ideas or a diverse lineup of different skins because the current season of Marvel is a little different and a white battle passes are featured in it. However, adding a Black marvel superhero at this point will only add a lot of glory to the game.

The gameplay of the game is quite easy and he is going to be the hottest property since Bose man’s passing. The game is going to feature the comic version of the character though but most of the other people may have a different idea of this character altogether. It is the duty of Epic games to represent and showcase the skin in a respectable manner and it will show a new level of transparency. Epic Games will now have a chance to showcase all the important things they couldn’t do before.

They can raise a lot of light on racism and representation and cultural values. The company has represented itself in a respectable manner too. They have created an in-game panel that focuses on racism happening in America last year in July. It is a good move taken by the team even though it is just a little step in the right direction.

Read More: Is Sister, Sister Worth your time?

Is Fortnite an interesting game? 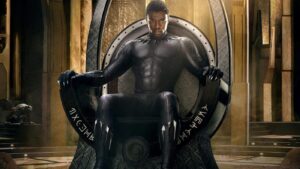 Fortnite is a powerful game where there is a player versus environment issue going on. There are four players that are contributing to the same theme and common objective. The game is set in such an era where the Earth is in trouble after the fluke storm and because of this storm, almost 98 percent of the population has already disappeared. The survivors are going to be attacked by zombie-like husks and the players have to work hard to help the survivors. The gameplay is interesting and the graphics are very appealing too.