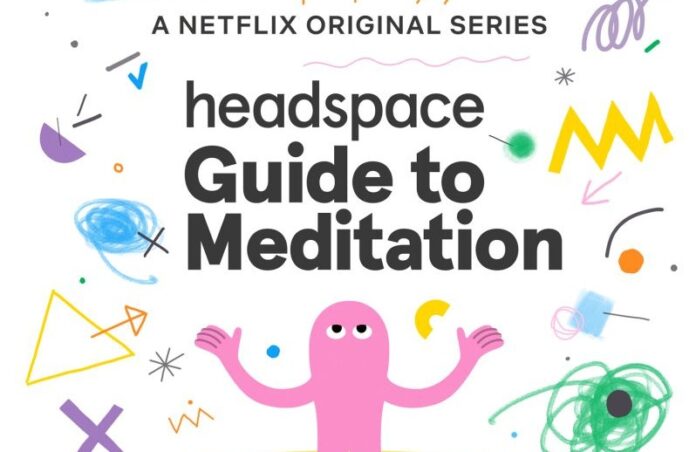 Netflix has announced a new docuseries and fans cannot hold their excitement. The documentary follows an interesting concept and it has become the talk of the town. It is surprising that the series will help people learn more about sleep. The name of the docuseries is ‘headspace guide to sleep‘. It is produced by the popular app Headspace. The good thing is that they have previously released a meditation show for Netflix that became very popular. The makers are confident that this unique documentary series will also do well. There is a lot of buzz surrounding the internet and this series will win your heart. Here are more details about the new series:

What is the plot of the headspace guide to sleep? 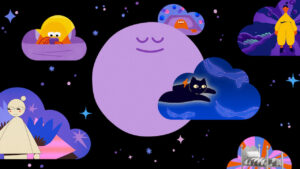 The headspace guide to sleep is a unique series that will dig deep into facts and tips about sleep. The facts and tips are backed by science that is even better. It will revolve around very interesting things that will let you think for a minute. Whether you should look at your phone before bed or not?  Is it bad for your sleep if you spend too many hours on the phone? Or is it important to have eight hours of sleep in a day? The plot is very different than usual and you can give it a try even if you are not a fan of docuseries.

What does Netflix say about their new documentary series? 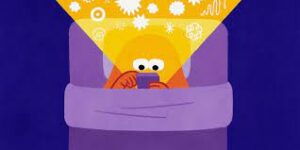 The makers are very enthusiastic as the new docuseries is one of their most unique works. Here is what Netflix has to say: “With mindfulness and meditation, this series will give you the tools you need to get a good night’s sleep and wake up ready to take on the day’’.

Reed Hastings who is the CEO of Netflix said that sleep was one of the biggest competitors for Netflix. He further revealed: “You get a show or a movie you’re really dying to watch, and you end up staying up late at night, so we actually compete with sleep,” he said at the time. “And we’re winning.”

Who is the narrator of the headspace guide to sleep?

Many people were curious to know that who is going to narrate the headspace guide to sleep. Andy Puddicombe will be the narrator of the series so you can enjoy the show to the fullest. His personality and speaking skills are going to be very convincing. The animated series will have seven episodes that are 15 minutes long. Each episode will have an interesting take on sleep.

What is the release date of the headspace guide to sleep?

There is already a lot of discussion going on about the upcoming series. It seems that the show will definitely do well. Different people have different thoughts about this concept as some believe that looking at the phone before sleeping is not a good idea. Things will take an interesting turn when the series is released on Netflix and how it changes the mindset. Netflix is bringing some of the best shows that will encourage everyone to do something useful. The series will be coming to surprise everyone on April 28th, 2021.