Halo TV Series Plot, Cast, Release Date And Everything We Know So Far 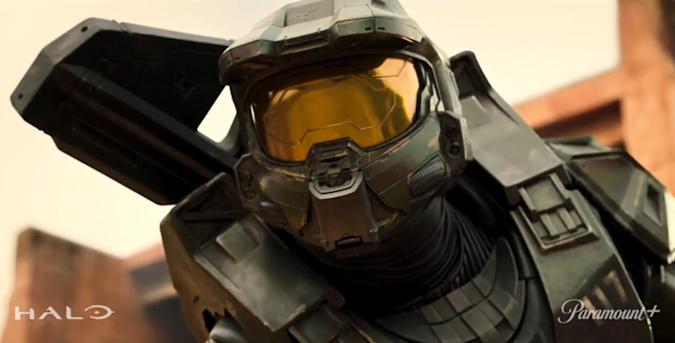 The long-awaited series Halo will be released on the Paramount+ this spring. The series is an adaptation of the immensely popular video game series Halo is a different yet familiar take on the characters. It has been an incredibly long time since the show came out. The series is almost here and the recent trailer gives a sneak peek into the show. Halo will have several twists and turns and it will be an epic action series and will be complete entertainment for the fans. Here is all we need to know about the Halo TV series so far. 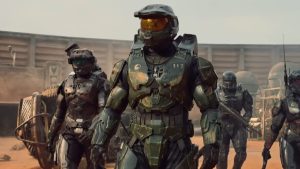 The exact plot details are under wraps, but the Halo TV series is going to be similar to the video games. The series will be in a separate timeline but it will be set up in the original Halo story. The main character will be Master Chief. He will be a member of the Spartan super-soldiers who are engineered for warfare.

The Spartans’ enemies are the Covenant. Another character from the game will be appearing in the show. A.I. Cortana will aid the Chief and will be of potential value to the Covenant. The series will be set in the 26th century and will intersperse epic science fiction storytelling along with some incredible action and warfare.

Halo’s first trailer has already been released. The trailer will give a glimpse at its much different world. This trailer showcases the fighting Master Chief. Master Chief and the rest of the Spartan program are shown as superhuman assets. They might be in more danger than they’re worth. They will be going to the United Nations to keep a close sense of control over them. The series has more emphasis on normal humans and their interactions. 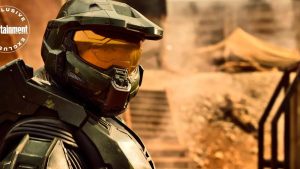 Here are the rest of the cast details of Halo:

Halo was scheduled to release in 2019. It was rescheduled for a release in 2020. The series got delayed due to COVID-19. Halo will finally come out on March 24, 2022, and it will be streaming on the Paramount+ service. The show will be available globally through the Viacom Global Global Distribution Group.

The was scheduled to air10 episodes but it has been trimmed down to just 9 episodes. The audiences will have to sign up for Paramount+ and will have to tune into Halo to see if it lives up to all the anticipation.