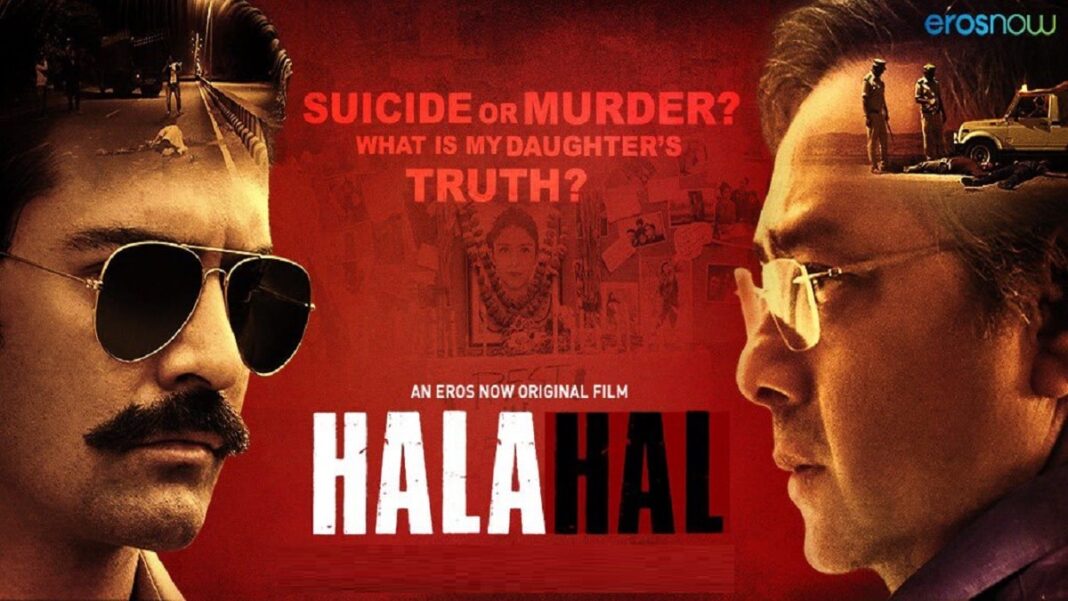 Barun Sobti is a popular TV actor who is famous for playing the iconic character of Arnav Singh Raizada in the popular Television show Iss Pyaar Ko kya Naam Doon. The actor has made a comeback after a long time in Anurag Kashap’s Halahal. The fans of Barun Sobti are excited to see their favorite actor in an all-new avatar. Is Halahal worth your time? Is it any good? We will answer all those questions for you in this exclusive review of Halahal.

Many people are confused about the title of the movie. It seems like a unique word and not many people know the meaning behind it. The title is perplexing and there was a lot of intelligence put behind in naming the movie Halahal. Halahal in literal terms means venom. When it comes to the concept of the film the title Halahal fits perfectly.

What is the plot of Halahal? 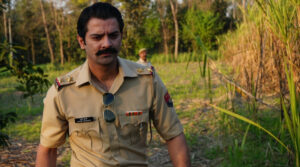 Halahal has a backdrop of Ghaziabad, and it surrounds the background of the Vyapam Scam. Don’t be confused as this is not a real-life story and doesn’t involve any victim of the scam. The movie starts off in thriller-style and ends on a high note.

The plot of the movie revolves around a woman who is chasing a man. The movie focuses on the ‘accidental’ death of a woman and she is seen running over by a truck. The mystery thriller moves forward when the father of this woman is adamant on proving that this isn’t a suicide and is not a planned murder.

What is good about Halahal? 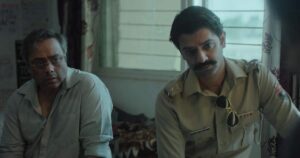 Halalal has everything that you can ask for in a movie. It has a gripping storyline and has many relatable characters. The film has dark humor and comes packed with a satisfying climax. Your 90+ minutes are worthwhile and you will have an entertaining time while watching it. The movie has a lot of thrill and will keep you excited and guessing.

How are the performances of the actors in Halahal?

The spot-on story and screenplay are outstanding and the same is the case with the casting. The film stars veteran actor Sachin Khedekar. He plays a ‘common man’ who hell-bent on unfolding the mystery of his daughter’s death. The actor performs exceptionally well and is well suited for the character. Barun Sobti gives his career-best in the movie. He has played the good buy characters with a shade of grey in the past but here, he plays an immoral and sleazy policeman whose world runs around money.

Halahal: Is it worth your time?

Halahal is a good entertainer and if you like serious movies then this one might be a good watch for you. The audience will notice the sheer brilliance in the writing. The execution of the film is also great. The two individuals who play the leads start off differently and we witness them changing as their fates change and the climax approaches.