Ghost in the Shell: SAC 2045 Season 2 Will Be Coming To Netflix This May 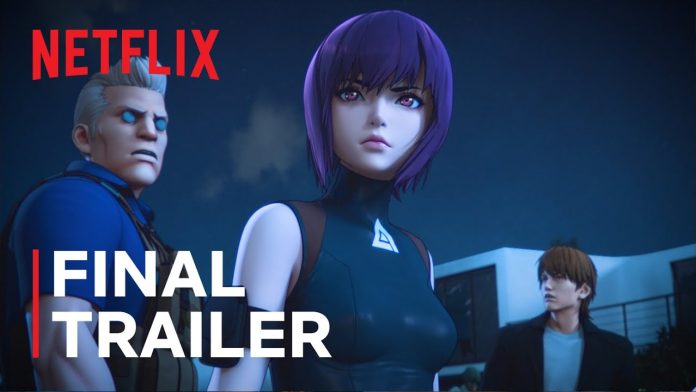 Ghost in the Shell: SAC 2045 will be returning to Netflix soon. If you are a fan of the Netflix series, then this new show will be an interesting addition to your watch list. The show is back after nearly two years. The fans of the series have been waiting for season 2 for a long time to come. Here is all you need to know about the upcoming season. 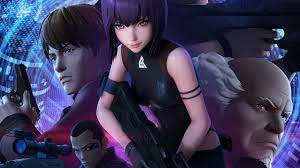 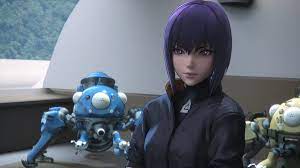 The first season of the series was released in 2020. It feels like a long time ago and the only thing we have in mind is the plot of the show. Ghost in the Shell is the longest surviving Cyberpunk franchise series. The show became very much popular after the popular series The Matrix. The groundbreaking anime movie was directed by Mamoru Oshii and came out in 1995. It was adapted from Masamune Shirow‘s seminal manga.

The series is the most complete and complex realization of the Cyberpunk genre. It was originated by William Gibson in his first novel Neuromancer. The anime TV series Ghost in the Shell: Stand Alone Complex was released in 2002. 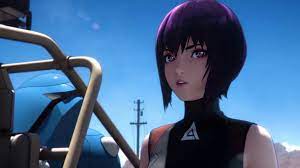 The series is focused on the cyber-future where geopolitics, espionage, and technology clash. It covers the international borders and endless warfare. The cold and hot are played out in the band of counterespionage soldiers. The crew is led by the oversexualized cyborg Major Kusanagi.

Kamiyama and Aramaki were busy in the last two years. After all, they had to take time off for directing Blade Runner: Black Lotus for Crunchyroll and Adult Swim. CGI anime was smooth and soulless for some viewers. The plotline will follow the usual SAC formula. The Kusanagi, Batou & company will go up against another and will be a threat to cyberspace. The hot war front that threatens to change the world. If you love watching anime of this genre, then you will have to see how it plays out this time.