Gameboys: Plot, Cast, Release Date and Everything You Need To Know 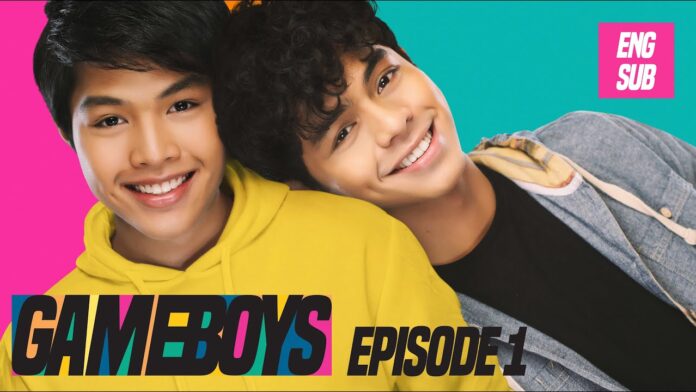 Gameboys is a Philippines web drama that has gained a lot of attention from the people around the world. The story is trendy and interesting and that is why Gameboys has become one of the most popular web series of all time. The show is also named as The Gameboys web series. The show is about youth, friendship, comedy, romance, and almost everything that you need in a drama series.

What are the latest updates on Gameboys?

The Gameboys has a total of 10 episodes and it airs every Friday. The episode duration is 15 minutes long. The content is suitable for teenagers who are 13 and above. The web series has aired 6 episodes already and you can catch it on YouTube. The fans of the web series are already waiting for a new season of the show.

The makers haven’t announced any details about the second season as of now. We don’t have any idea whether the web series will renew for another season or not. As soon as we get any new updates on the new season we will update you on that.

Who is in the cast of Gameboys?

The cast of Gameboys include:

What is the plot of Gameboys? 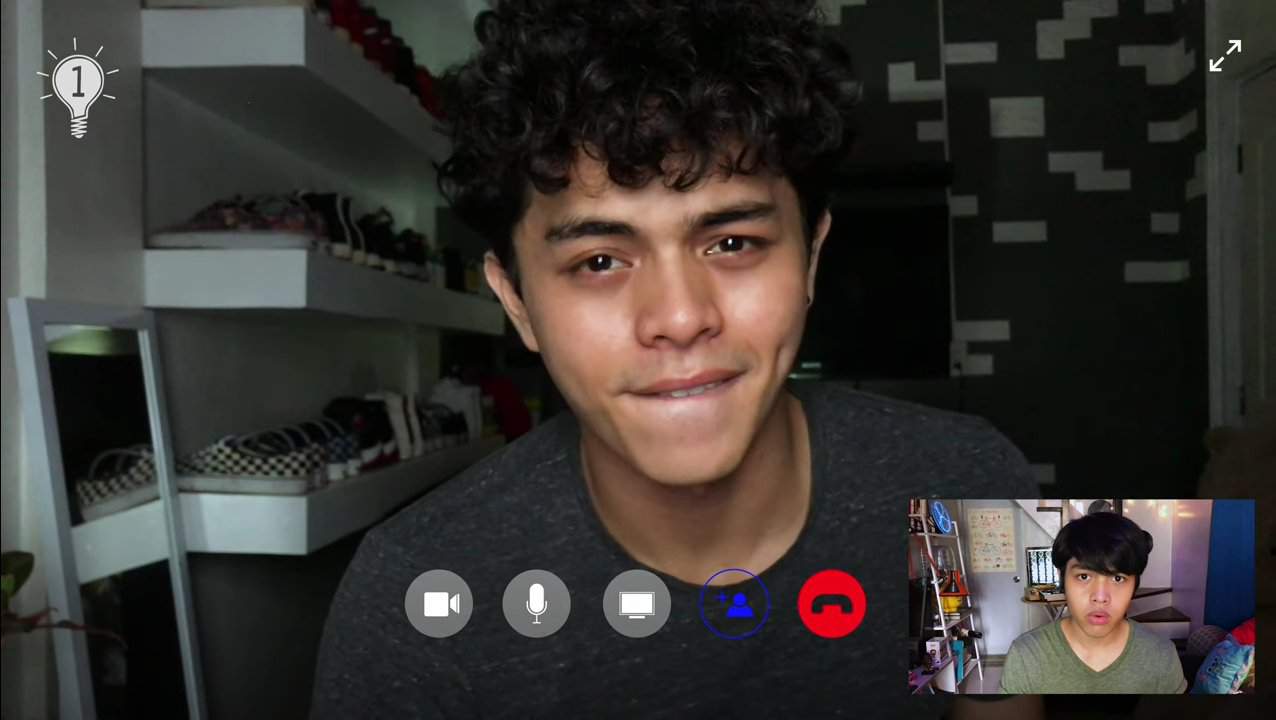 The Gameboys is a story about a love gamer streamer Cairo. His paths cross with a fan called Gavriel. They both compete in an online game and start getting to know each other as acquaintances. Gavriel plays with the name of Angel2000 and wins the game over the popular gamer Cairo.

They start out as being competitors online but their friendship blooms and they start to develop feelings for each other. The show is about sweet teenage romance and also has a lot of comic elements that are fun and interesting. If you are into lighthearted comedies and are attracted to sweet love stories then Gameboys can be the best option for you.

Read more: Once Again: Streaming details, Plot, Cast and All You Need To Know

Where can you stream Gameboys?

If you haven’t watched a Philippines show before then you must not know where to find it online. Asian dramas are popular in the world but the Philippines shows are not that prominent.

It is hard to find the Philippines shows online but since the Gameboys has become popular you can find all the 10 episodes on YouTube. The episodes of Gameboys are uploaded on the YouTube channel The IdealFirst Company. All the episodes are available in HD quality and you can stream it with English subtitles as well.

What is the release date of Episode 6 Gameboys?