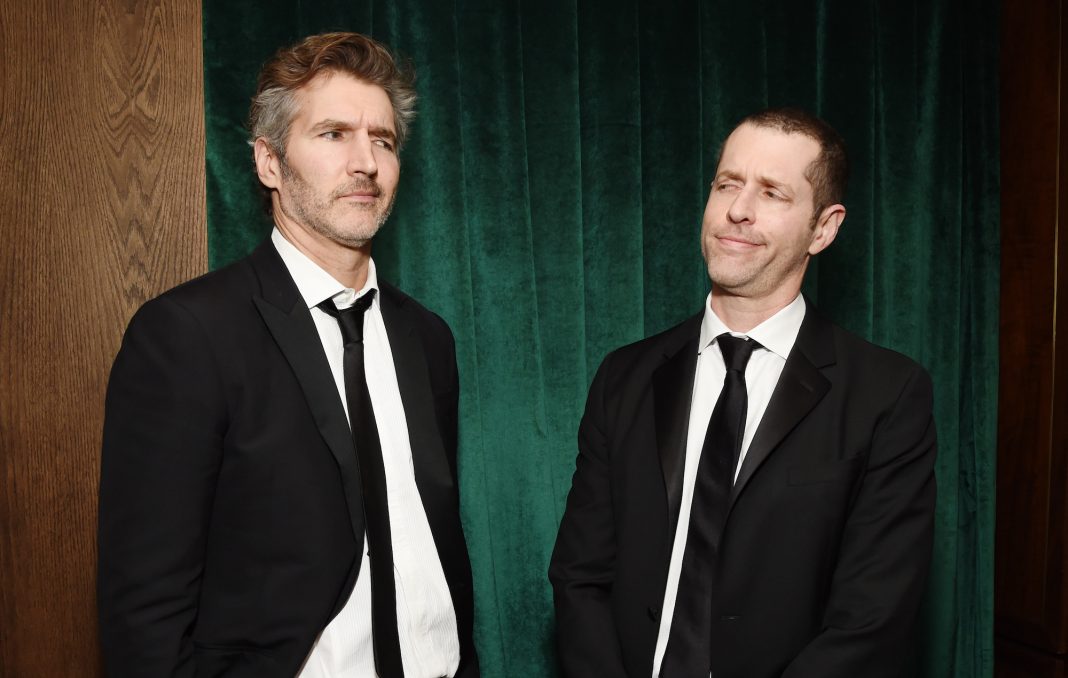 D.B. Weiss and David Benioff are the creators of the famous Game of Thrones. They are very proud with this creation. This series has gained a lot of attention from fans all over the globe. There is no doubt this popularity will not go down anytime soon. All the fans of Game of Thrones must be aware that it is an adaptation of ‘A song of Ice and Fire’. The creator of this series is George R.R Martin and that is all about fantasy. HBO will try to milk as much popularity as they can from this franchise. Here are more details regarding the spinoffs of Game of Thrones:

Contents show
1 HBO will like to make the most of Game of Throne’s popularity
2 D.B. Weiss and David Talk about their latest project
3 David and Weiss are working on ‘The three-Body Problem’ Game of Thrones is a popular series that is an adaptation of the famous series ‘A song of Ice and Fire’. HBO wants to benefit most from the success of this franchise.  The prequel of this series is ‘The house of the dragon. Both the creators of the show are very much happy with their creativity. This series has already completed around eight seasons. There are very few series that gain this much success in today’s competition. No doubt, this series has a lot of interesting twists and turns that have impressed fans. The duo is coming back with some other interesting series in the future.

D.B. Weiss and David Talk about their latest project 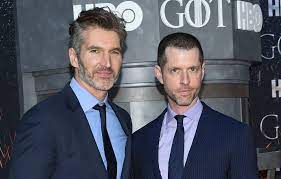 The talented duo D.B. Weiss and David are promoting their latest project that will come out on Netflix. It features Metal Lords and will have something interesting to portray. They talked about this new projects during the promotions. Here is what they have to say:

“All in, we were 11 years, probably, doing that show. When I say 11 years, it was full-on, all in, all day, every day for 11 years,” Weiss said. “It was the best decade of our lives. This still kind of feels a bit like a dream, but we got to a place where it was pretty clear to us that we had reached the end of what made sense for us to be involved within that world that we lived.

It just felt like, for us, it was time to move on and get excited and terrified about building something else — building lots of something else’s. We never saw more Game of Thrones shows [as] something that made sense for us to be involved with, given where we were just as people at the time we were done with the original.”

David and Weiss are working on ‘The three-Body Problem’

The new project of David and D.B looks very interesting. They are working on the adaptation of ‘The three-body problem. This series is inspired by Liu Cixin’s sci-fi trilogy novels. HBO has also tried to go for a Game of thrones spinoff. It was graced by the talented star Naomi Watts. However things couldn’t go forward and it was eventually scrapped. Even though the budget was quite huge the network went on with a new show altogether. The house of Dragon stars the following actors.