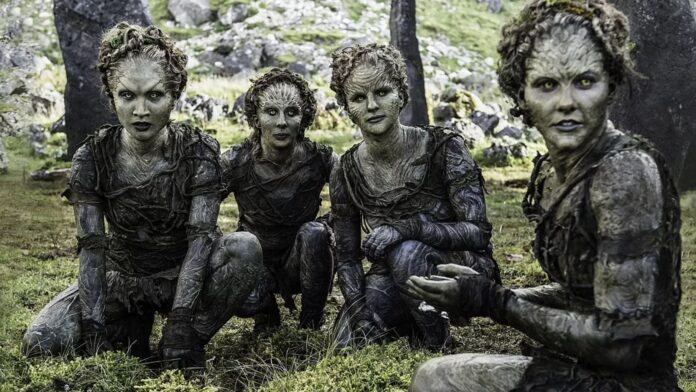 If you are one of those fans who are still hungry for Game of thrones there is good news. Warner Bros and HBO are collaborating to bring the sequel of the series. The name of the sequel is the house of the dragon. If sources are to be believed the shooting has also begun and that’s why everyone is talking about it. Bringing a spin-off for the game of thrones is indeed very special for the makers. The CEO of WarnerMedia Jason Kilar took his Twitter and revealed this news to the media. Here we have all the details about this spin-off.

What are the new updates on the Game of Thrones spin-off: House of the dragon? 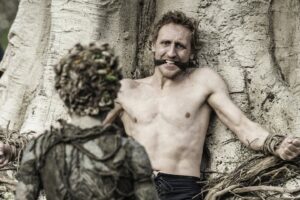 According to the CEO of WarnerMedia, they have planned to bring all the big movies to HBO. He posted the statement on his social media which explains: “Principal photography starts on the next Game of Thrones series, House of the Dragon, in a few months. Look out for dragons overhead!”If all the fans notice the new posters of the spin-off give hints about what the story will be about. The concept art and logo of the show which is released by Kilar has made everyone very excited. It is going to be an entertaining spin-off which will most probably be a lot bigger and better than the original series. Everyone will want to see how it all shapes up.

What is the plot of House of the dragon? 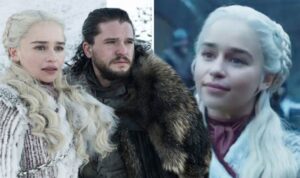 House of the dragon which is a spinoff of Game of thrones will have a total of ten episodes. The new part is set 300 years before the events of the Game of Thrones series happen. There will be a lot of favorite characters of fans that will not appear in the show as they aren’t a part of it. The spinoff will be greatly inspired by author George R.R. Martin’s Fire & Blood. It will be all about the historical background and the scenes will be shot with good details. The viewers will witness the rise of House Targaryen and it will be a treat to watch. There will be a lot of elements that will be portrayed in the storyline and the cast is going to perform well.

Who is in the cast of house of the dragon and when it is releasing?

The cast of house of the dragon has got all the talented actors. They are happy to be a part of the spinoff even though it is a limited series. It will be releasing in the first half of next year so get ready for what the show has to offer. The casting for the series has already begun and the first cast member was announced a few weeks ago. Actor Paddy Considine is going to play the role of King Viserys Targaryen while other cast members are yet to be revealed. People have high expectations as they have been avid fans of Game of Thrones that has been popular worldwide.