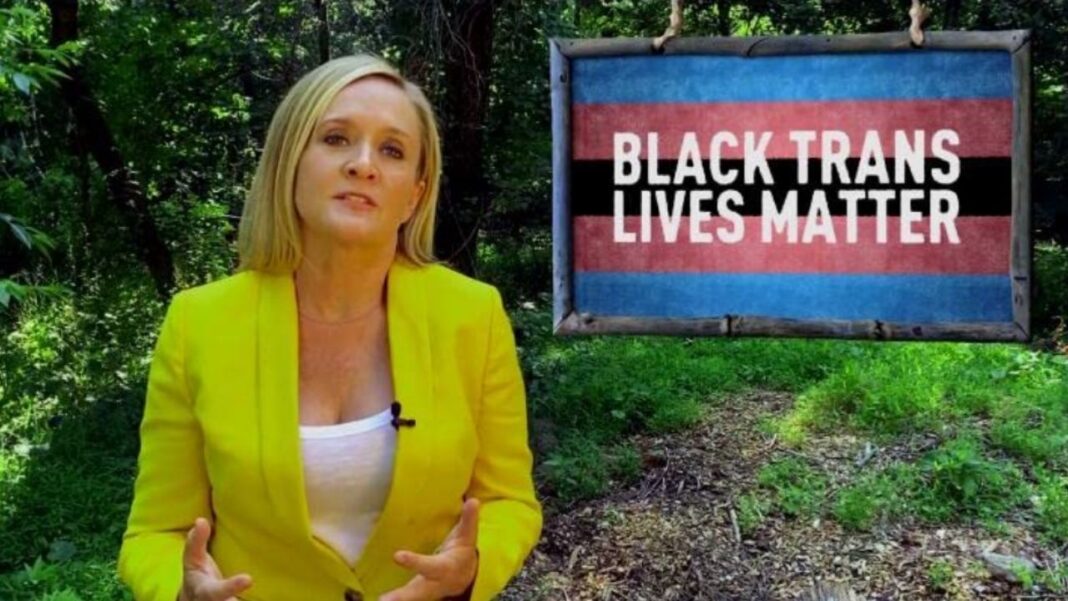 Full Frontal with Samantha Bee is a popular TV reality show. The show focuses on gossip about the world of politics! We have some joyful news for the fans of Full Frontal with Samantha Bee because TBS has renewed the show for the sixth season. If you are a fan of the show and you have watched all the seasons of the show then this post is a must-read for you.

Where was the last season of Full Frontal with Samantha Bee shot?

The episodes of Full Frontal with Samantha Bee last season were shot in Samantha’s home.  The shooting was made possible because of the help of her husband who is also the executive producer of the show. Season 6 of the show will be returning to the studio and strict protective measures will be taken to avoid any risks of virus. Season 6 will be about the presidential election that was held recently in November. The show will focus on the ensuing chaos that revolves around these elections.

What will Full Frontal with Samantha Bee season 6 be about? 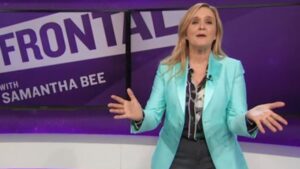 Bee has been shining a light on several political issues before. She has also covered some cultural issues and that has made the show a great success. The show has helped several policies to change. The show was also responsible for the #MailedIt campaign and Bee led the campaign in support of the United States Postal Service. Samantha has covered various global concerns like climate change and child marriage as well.

The show has a popular segment with the name of Not the White House Correspondents’ Dinner and this segment of Full Frontal was awarded an Emmy in the Outstanding Writing category. Bee has also been listed on the TIME’S 100 Most Influential People list and has contributed to many social causes as well.

When will Full Frontal with Samantha Bee season 6 air?

Full Frontal with Samantha Bee is one of the most popular late-night talk shows. The show is mainly popular due to its host, Samantha Bee. She discusses and satirizes current political issues and the show has maintained great ratings for the past five seasons.

The series first premiered on TBS on February 8th, 2016. Full Frontal, Samantha Bee is one of the very few shows that have a woman to host. Full Frontal with Samantha Bee season 6 will air on 13th January 2021. You can catch the show at 10:30 ET/PT.