Final Fantasy VII: The First Soldier To Launch A Season 2 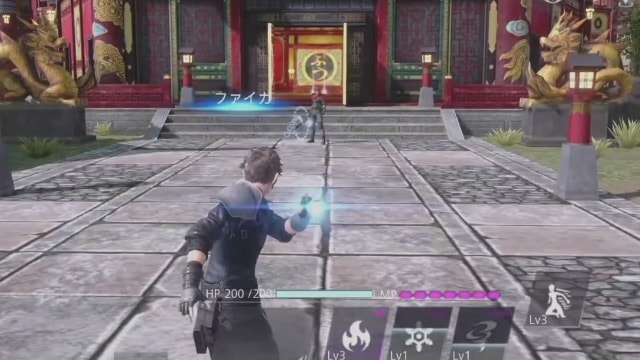 Square Enix has released Season 2 for Final Fantasy VII: The First Soldier. This version will be coming with a number of cool new additions. The season will be titled “Dominate the Sky. It will allow the players to take part in a myriad of activities. The features will include mastering a new Dragoon style, acquiring the new Teleport material. The team has also opened up the Season 2 Battle Pass. This will allow you to unlock rewards like the new Bahamut character skins and other special character bundles. 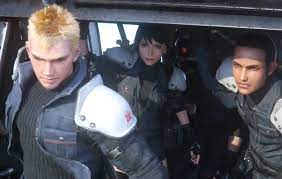 Final Fantasy VII: The First Soldier update with the full 2.0 patch is listed below:

The players will be able to engage in an enthralling showdown with Bahamut. You can also keep an eye on the skies, and will unleash Megaflare. This will be a massively explosive ability that will disrupt combat on the ground. Bahamut will descend upon specific locations and this is where the players can take him on in challenging PvE encounters.

Bahamut comes with combat abilities that will make him a formidable foe at any range. The players need to work together and will have to conquer him and avoid his hard-hitting attacks. You will receive Bahamut summoning material that will transform the mighty Dragon King and will allow him to make attacks like the Divebomb and Megaflare.

The Players can engage in a new attack style. This will help them to bombard the enemies from the sky. The ability “High Jump” launches your player into the sky, and you can make a versatile move for attacking and escaping enemies. The Dragoon will include a style trait, “Sky Predator,” which will help the players to glide through the air. This will open a whole new dimension of combat possibilities and will add an MP absorption effect to the melee attacks. When the players will defeat an enemy, then a skilled Dragoon will still remain a serious threat in the extended combat encounters.

Teleport material will open portals for the targeted location on the map. This will allow the players to transport from one portal to the other. You are able to use portals that are created by others. This will open up new strategic possibilities and opportunities. 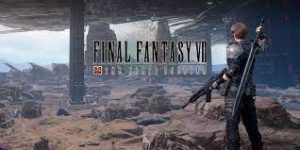 During the second half of Season 2, the players will be creating their own lobbies. You can customize match parameters and will change the game to the battle mode. The number of participants has the ability to manually set teams. The spectator mode is also available in private matches, and this will help the players to set up and play in custom tournaments.

The login bonuses are available until March 9. The players can earn up to 20 Special Shinra Pack Tickets. They can also receive “Bahamut Bridle” Chocobo. It will be a limited-time login bonus so grab your chance to get it now.