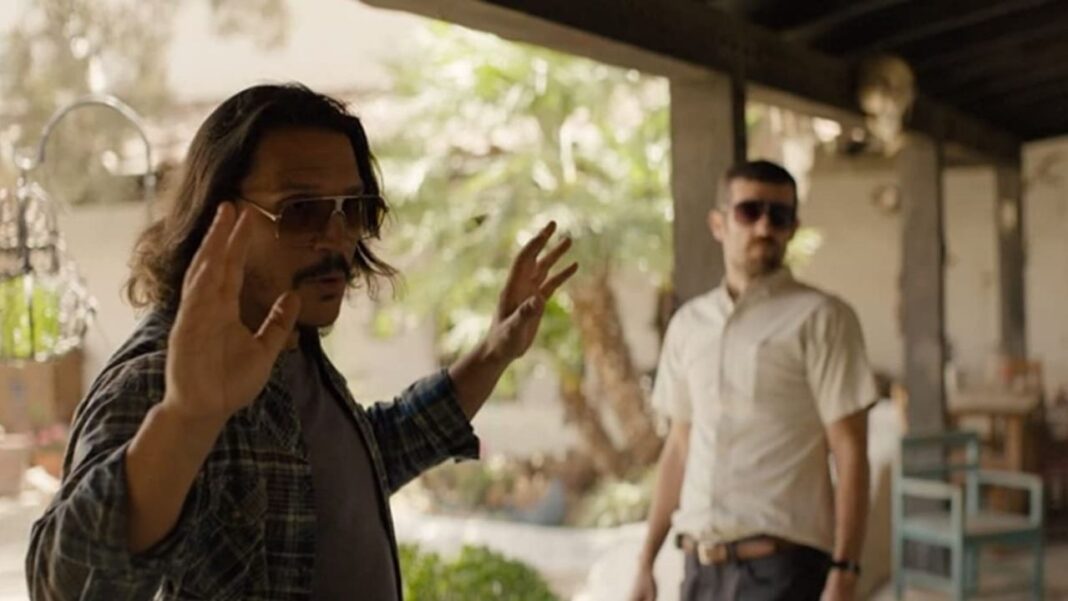 Snowfall season 4 will be returning to FX soon and the fans of the show are excited about it. The show will be coming back to television screens soon. There was a press release by the cable network and the makers revealed that the fourth season will be coming out soon. FX has announced that a brand new season of the crime drama will be coming out in February 2021. The third season of the show aired in September 2019 and season 4 of Snowfall was scheduled to release in 2020. The filming of the new season was delayed due to the lockdown.

What is the plot of Snowfall?

Snowfall is a crime drama and it airs on FX. The show revolves around the crack cocaine epidemic getting explored in the United States. The show has a backdrop of the crack cocaine epidemic broken in the USA. The plot of Snowfall features the life of the three characters. Franklin Saint is played by Damson Idris and he is a drug dealer in the show.  Gustavo ‘El Oso’ Zapata which is played by Sergio Peris-Mencheta is a  luchador, and lastly, Teddy McDonald who is played by Carter Hudson. Teddy is a CIA operative- and all three characters have crossed paths and they are fated to perform some activities together.

What can you expect from Snowfall season 4? 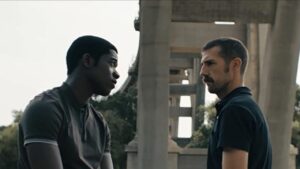 The fourth season of Snowfall will have a backdrop of 1985. In this season Franklin’s business will be booming. The young dealer has been benefitting due to the rising addictions of the common citizens, he has also become aware of the problems and damage drugs can create in the world. The police department of the Los Angeles area is trying to catch the dealers and wants to arrest all those involved in the business. There are also strong rumors that someone strong and powerful is behind the business. The Snowfall season 4 will explore the root cause of the hip hop culture and will be focusing on the three main characters of the show.

Snowfall airs on FX and the show has achieved immense success in the previous year. FX has announced a new docu-series related to the show which is titled Hip Hop Uncovered. The series will focus on how a dying group of power brokers is operating in the city and has disguised themselves as a hip hop gang. The show will be directed by Rashidi Natara Harper, and the show will highlight American street culture. The show will explore how street culture has helped to introduce hip hop in the world.

When will Hip Hop Covered debut?

Hip Hop UnCovered is a docuseries and is an extended version of the original show Snowfall. Hip Hop Uncovered is expected to release on February 12th, 2021. The fans of the show are excited to see this show as it will start exploring the concept of the show from the roots. If you listen to Hip Hop music then it would be a great choice for you to watch the show.