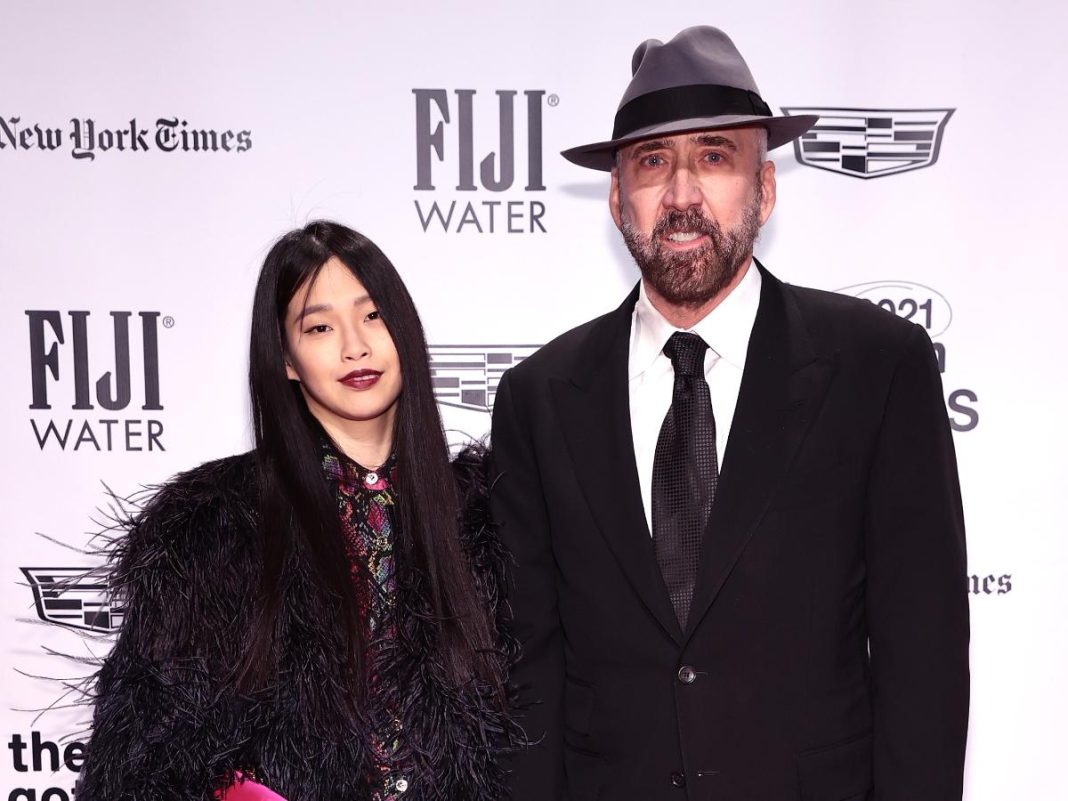 Oscar-winning actor Nicolas Cage needs no introduction. He turned down some famous roles in The Lord of the Rings and The Matrix. Many people are wondering what could be the reason of this denial. Now the Hollywood veteran has decided to shed some light on this matter to kill everyone’s curiosity. He firmly reveals that family is priority for him over his career. Long and hectic filming schedule can take be challenging. If you want to get more updates regarding this matter here are some details below: 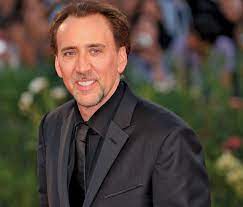 Top Hollywood Star Nicolas Cage has revealed the reason for turning down two big movies. He was offered a role for the Lord of the rings and the matrix. According to him, traveling to New Zealand or Australia for the making of both films isn’t his priority. Similarly he prefers spending time with his family as career isn’t on his mind. Here is what he has to say:

The Lord of the Rings is one of the most famous movies by Peter Jackson. This franchise has all the movies filmed in New Zealand back to back. All the cast members will be living there for years. Similarly they have to come and go for re-shoots. This is the reason why Nicolas though about moving away from it.

There is no doubt it is a lengthy process in itself. However this genre and fantasy hasn’t been so popular since some time now. Nicolas had an eye for starring in the role of Aragorn. However now the part went to Viggo Mortensen after the production company fired Stuart Townsend. It happened just before two days left into the filming.

Read More: Jennifer Lopez And Ben Affleck Get Engaged In A Private Ceremony

The Matrix Film Gets Shot In Sydney 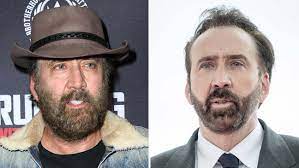 The Matrix is a popular movie that is shot in Sydney that is halfway around the world. It wasn’t like a usual three-year shoot like the lord of the rings though. However going to Australia can take a lot of time and effort for the shoots. This is why the team prefers to stay there for long. There is no doubt Nicholas couldn’t keep himself away from his son. If things could materialize he will play the lead role Neo, in the Matrix.

Initially Will Smith turned out the same role and Keanu Reeves ultimately lands this role. There are no surprises as Keanu is already popular because of this character. The next movie of Cage will be The Unbearable Weight of Massive Talent. It is a Meta movie where he will play himself. You can catch up with this movie in theaters on April 22.