Filthy Rich: Premieres on FOX, Plot and Other Updates 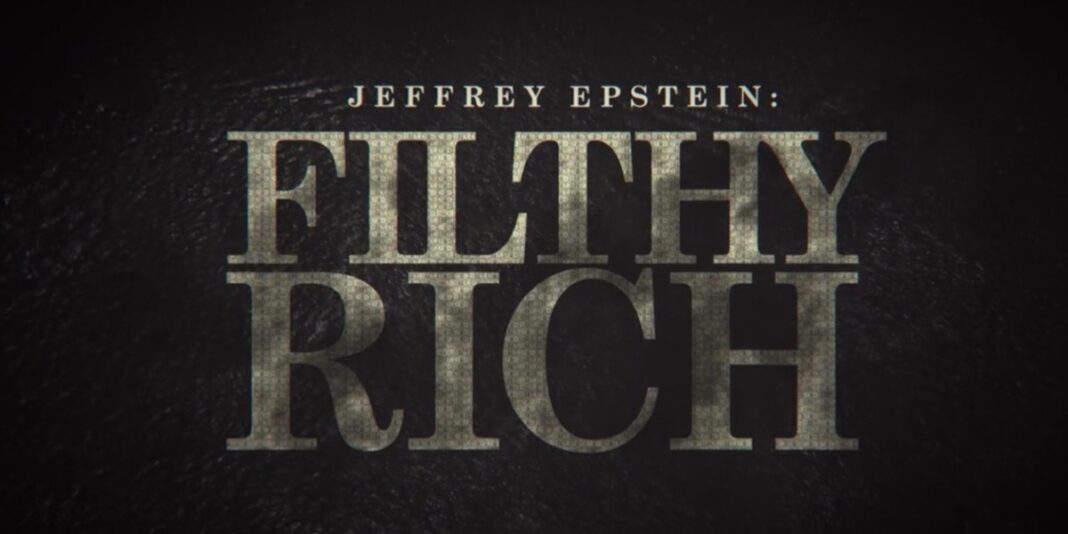 Filthy Rich will be coming out on FOX and the fan’s favorite fierce females will be returning to entertain you once again. There is good news for all the fans of the FOX channel and Filthy Rich. Filthy Rich will premiere on FOX and female fans of the channel are in for a treat as this fall women-centric shows will take on the important slots on Monday nights! Let’s get to know more about the drama series.

What is the plot of Filthy Rich? 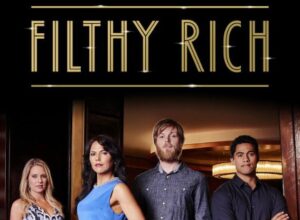 The Filthy Rich is a soap opera that has a lot of mystery surrounding it. It is a story about a southern Gothic family that has a lot of wealth and power. The twist in the story comes when a patriarch is killed off. The role will be played by the Emmy Award winner Gerald McRaney. The man is from a Southern family and he is famous for creating a successful Christian television network.

His wife is played by the five-time Emmy Award nominee and Golden Globe winner Kim Cattrall, who was also a part of “Sex and the City” is stunned by his acts and similar is the case with the whole family. All the family is stunned when they find out that the patriarch fathered three illegitimate children. The children are a part of his will. This is a threatening thing for the family name and fortune.

Read more: Shark Vs Surfer Review, Plot & All You Need To Know

Who is the team behind Filthy Rich?

The drama Filthy Rich has a lot of major twists and turns and everyone in the drama is shady and has an ulterior motive and no one is upright and straight character. Tate Taylor who is also behind the popular series “Ma,” “The Help,” “The Girl on the Train” has written and created the drama series, and also written and directed the pilot of the drama. Abe Sylvia has directed the whole project. The stunningly talented team behind the drama has surely made all the fans of the show excited about it.

What are the cast details of Filthy Rich?

The cast of Filthy Rich includes:

Read more: Will Hunter x Hunter Return: All Updates Inside

When will Filthy Rich premiere?

Filthy Rich starring that is a FOX original will be making a debut this fall. The drama series stars Kim Catrall and will start airing on Monday, September 21, 9/8c. After Filthy Rich FOX will be airing another show that will also be an original of FOX. The other show is called LA’s Finest, on 8/9c and there is a lot of buzz about this show as well. LA’s Finest will star he popular actress Jessica Alba and Gabrielle Union. These two shows will be rocking the Monday’s slot of FOX channel and fierce females will overpower the Television screens with their presence. The official release date has been confirmed by the director of the drama series and if everything goes well the drama will be releasing on the scheduled date.