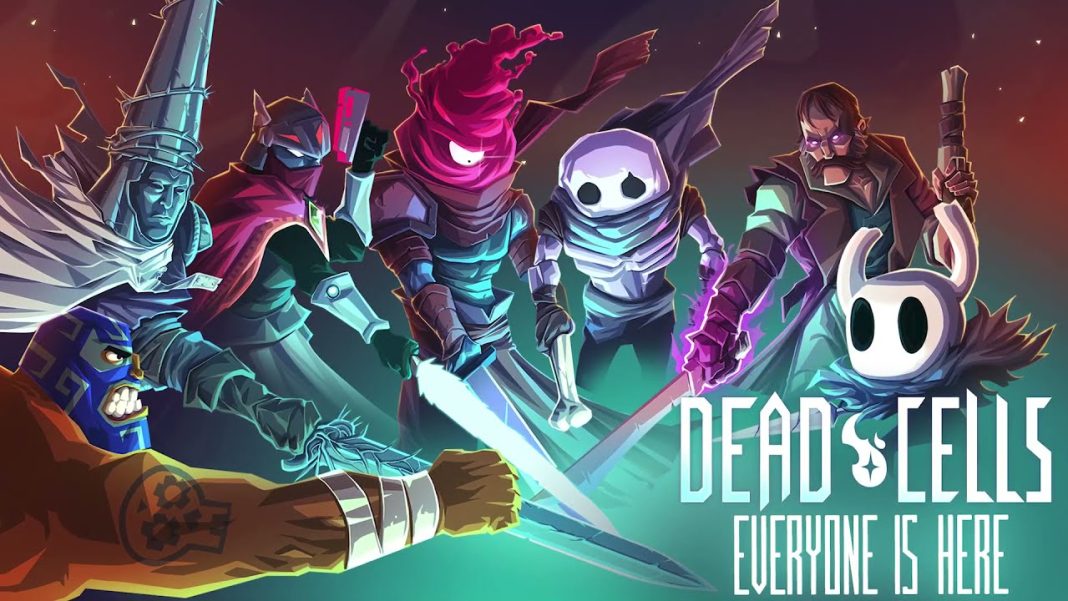 Motion Twin and Evil Empire have released a new update for Dead Cells. According to the latest updates, the players will be able to experience Everyone Is Here content. If you are excited about the new content, then here is all you need to know about it. Read the post below to get more exciting updates about the new content.

Dead Cells: Everyone is Here Features 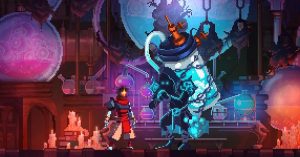 The players will be gifted and awarded with new weapons and skills. You will be able to get the latest collectible weapons and other items in newly introduced ‘lore rooms’. The weapons will be designed and implemented to help you through all the levels of the game. The new content will pay tribute to its original game. The new content will be inspired by the classic Dead Cells that you will love. The players will get a new bundle on Steam that will include the Dead Cells, Curse of the Dead Gods, Guacamelee 2, and Skul.

Hollow Knight – Pure Nail: You can attack upward and downward. If you want to beat the levels of the game, then you go downward. The airborne will cause you to bounce on your enemies and will help you in dealing with critical damage.

Blasphemous – Face Flask: The players will get crushed by a flask on their forehead. You will have to deal with low damage to yourself and will transform the 35 percent of your missing health into recovery. 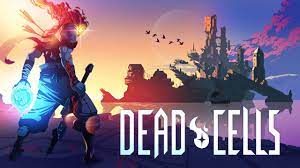 Hyper Light Drifter – Gun & Sword: The gun marks its targets and will also help you in dealing with damage. The sword will deal critical damage and will help you with the marked targets. It will allow you to increase the number of gun marks on the target. The Sword hits and will also recharge the gun’s ammo, which doesn’t recharge passively.

Guacamelee! – Pollo Power: Turn into a chicken and then transform yourself into a new avatar for a few seconds. You will fire several explosive eggs and pass a new level.

Skul: The Hero Slayer – Bone: Smash enemies with the help of a bone club. You will hit and attack your enemies. The second attack will enable you with a whirlwind attack and will allow you to deal with critical damage.

Curse of the Dead Gods – Machete & Pistol: Slash twice with a machete. You will be able to make a third attack and can use a pistol to bump and inflict critical damage to the enemies that are nearby you. You can hold the attack and can charge a slow and powerful ranged attack.