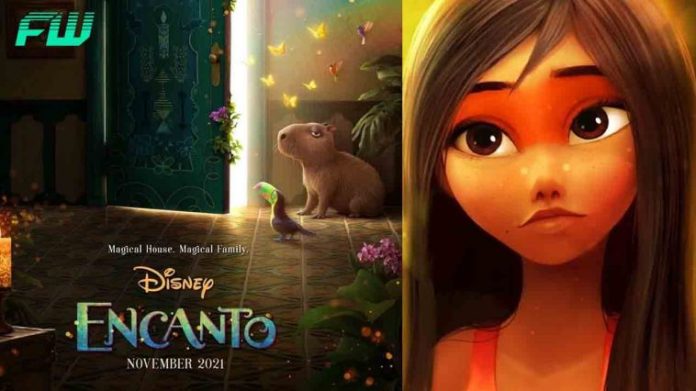 Disney will be releasing a new animated movie with the title Encanto. The movie will be taking a step further and will explore a new world of family love. We will get a happy ending because that is what we can expect from a Disney movie. We will be giving you some SPOILERS for Encanto in this post. Here is all you need to know about the animated film.

Encanto features an antagonist who lives in the magic house. Mirabel’s family members have got their powers due to the antagonist. Mirabel didn’t get a gift, and her family has been treated her differently ever since. Most of them are happy about her powers, but her grandmother isn’t too happy about it. 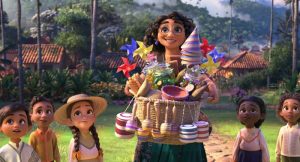 Another major character in the animated film is Bruno. Bruno is one of Alma’s triplets, and he has gained the power of seeing the future. However, everyone believes that his visions are a form of curses. It got so bad that Bruno vanished one day. Bruno didn’t actually leave and he has been living between the walls. He crawled in between spaces ever since. His family has treated him terribly because they did not like the outcome of his visions. The animated film has a catchy title song. The title song is called “We Don’t Talk About Bruno”.

The magic fails, and the house starts to fall apart. Mirabel blames herself and she starts to run away. Alma goes to find her and she apologizes because he has treated Mirabel badly. Bruno also returns to the family, and the family members accept him back like. Mirabel opens the door and rebuilt their home. He restores the magic, and the movie ends on a happy note. Alma is not exactly abusive to Mirabel, but she has been treated in a cruel and aggressive way. Mirabel just forgives her because she is her family. 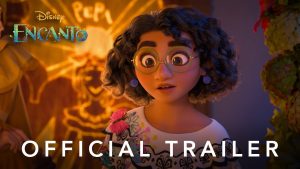 If your family treats you terribly, you have the right to judge them and not forgive them. If your parents or siblings are hurting, you and treating you bad then you have every right not to forgive them just because they are your family. Encanto gives out the message that everyone is special. Alma apologizes, but that doesn’t mean that the last ten years that she has insulted Mirabel don’t matter anymore. Encanto is a story about a dysfunctional family. The film gives out a message that everyone is special in their own way. If your family is treating, you bad then you have the right to leave them and stay away from them.