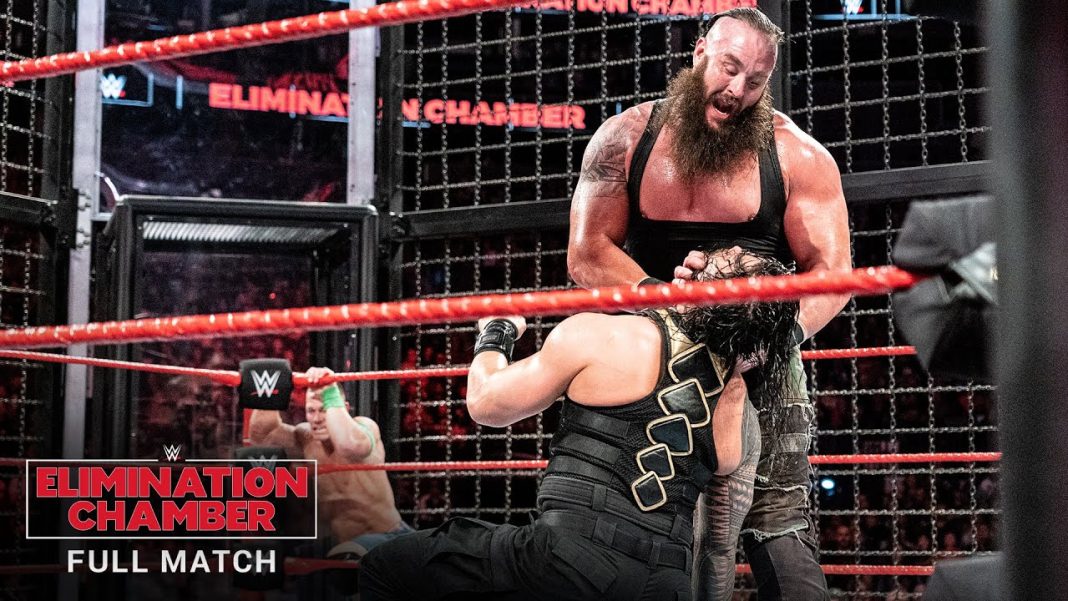 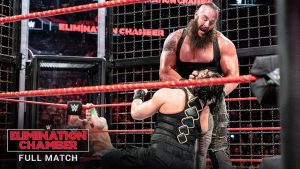 In these matches Shayna Baszler got the chance to win a title shot at WrestleMania 36. The event that took place in 2020 also featured The Miz and John Morrison. They tried to retain their SmackDown Tag Team titles as well. There is still no confirmation whether Men and Women’s chamber in Saudi Arabia will take place. We will keep you updated so don’t forget to check this space. 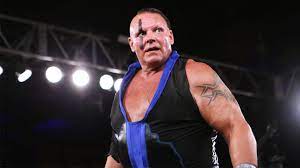 Veteran pro Wrestler PCO signs up with Impact Wrestling. Even with the new contract he is allowed to carry on with the promotions for Indie. Many wrestling fans have been missing him when he retired in 2011. However his career got a big boost when he returned to the Indies in 2016. As he believes in giving good performances inside the ring every company wants to sign up with him. He got the chance to sign up with ROH in 2018.

Wrestling fans have another surprise coming up. The ROH Rouge Group that feature a lot of pro wrestlers will continue to appear at Impact in the coming weeks as well. You can also get details about the tapings in Dallas that happened recently. PCO made his debut at Impact with the ROH Rouge Group. This happened at the Hard to kill pay per view. The participants have been up against each other in the 10-man hardcore War. According to the new update RCO has signed up for a contract with Impact. If you are interested to have more updates regarding wrestling don’t forget to check this space!