Was Vampire Diaries The Best Show On CW? 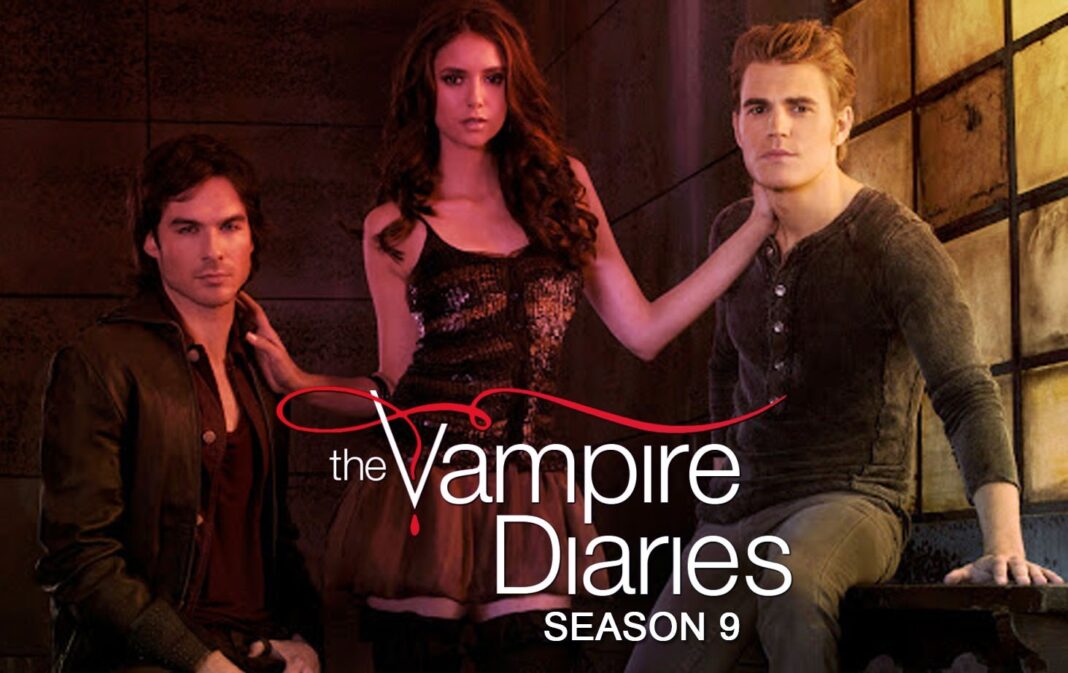 The Vampire Diaries is adapted from the book series of L.J smith and it premiered in 2009 on CW channel. There are few series that can surpass the originality and beauty of the original book but this series has done it right. Many people thought that the series will just be like a rip-off but when eight seasons continued they realized that it is much more than that. It was quite challenging for the makers to make a mark in the heart of the audiences when they though it is just a rip off of Twilight? Let’s discuss more details regarding it. 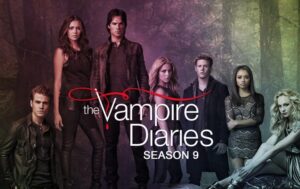 Vampire Diaries is a well-made series and there is no doubt it is one of the best shows on CW. It is captivating because of the never-ending twists and turns and you feel like watching the show in just one binge. The series is much more than the normal vampire and ghost series and you will be surprised with each element like never before. There is a lot of suspense and the characters are so intense and interesting that they can win your heart in an instant. Don’t forget to give this show a try and enjoy it to the fullest.

What is the plot of Vampire Diaries? 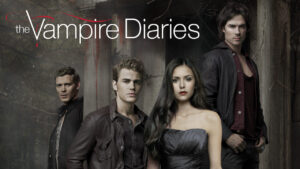 The story of the series revolves around the character of Elena Gilbert and she is a seventeen-year-old orphan. As soon as her parents die she moves into a new city and gets admission to a high school in Mystic Falls. Her life takes a turn when she meets Stefan Salvatore who is a caring and loving boy. They both fall in love but the twist arrives when Stefan’s brother arrives to take revenge on him. He is a demon and wants to take revenge because he thinks that because of Stefan he turned into a vampire a few years ago. Additionally, he also falls in love with Elena and a mysterious love triangle also begins. The story isn’t restricted to these characters as there are many other characters there.

In fact, the mystic falls into the trap of mysterious encounters never witnessed before. The best friends of Elena are also trapped in these mysteries and they are named Bonnie and Caroline. As the season progresses, you will see a lot of ghosts, werewolves, and hybrids in the storyline which makes things even more interesting. Politics play a huge part in the series and they become a big part of the concept in the later seasons. The town council of Mystic falls try hard to save their city from the paranormal activities so there are a lot of stories connected with them too.

The best thing about vampire diaries is that you see a lot of interesting stories incorporated into it. In fact, there are so many cliffhangers in the series that you wouldn’t be able to wait when the story progresses. The cliffhangers are a major reason why this show became such a success. The series is fast-paced and there is not a single time where you feel that the show has become slow. It won’t focus on the unnecessary heartbreaks or longings but is spot on when it comes to showing the true story behind the mystery.