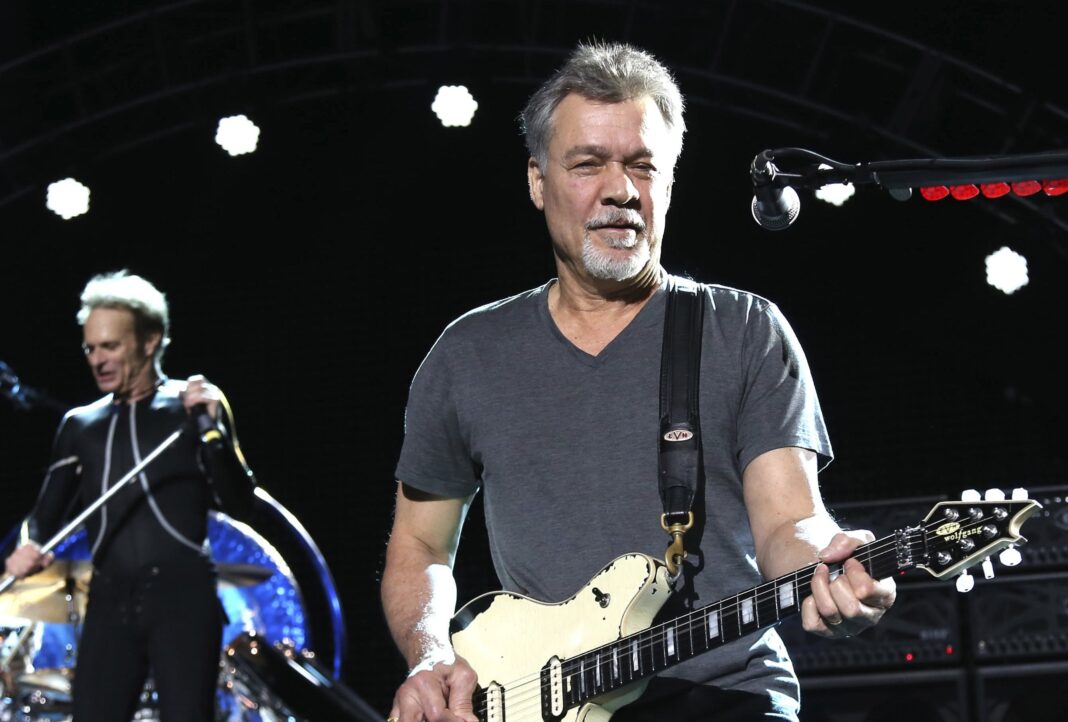 Eddie Van Halen was a Dutch-American guitarist, songwriter, producer, and inventor. The talented musician died of cancer at the age of 65. He is best known for forming a rock band with his brother and drummer Alex Van Halen. Both the brothers were a part of the American hard rock band. Eddie is the greatest rock guitarist of all time and will be remembered by his fans for producing great rock music.

Who is Eddie Van Helen?

Eddie Van Helen was a popular member of a rock band. There are many music publications that have referred to him as the biggest and greatest talent of all time. Van Halen was a rock band that was formed in 1972. The rock band sold over 56 million albums worldwide and had several lead singers. The most popular lead singers of the band were notably David Lee Roth and Sammy Hagar. Unfortunately, Eddie Van Halen who was a major part of the band died on October 6, 2020, at the age of 65 from cancer. 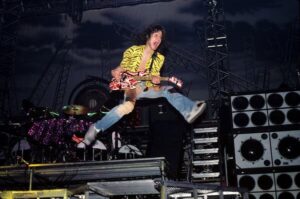 Edward Lodewijk Van Halen was born on January 26, 1955, in Amsterdam, The Netherlands. He was born to Jan and Eugenia van Halen. The singer had an older brother, Alex. In early 1962, the Van Halen family moved to Pasadena, California. Eddie and his brother Alex learned to play the piano when they were kids.

Eddie didn’t know how to read music and learned it from watching and listening. Eddie switched instruments and started to learn how to play the guitar. Eddie and Alex formed their first band, The Broken Combs, along with three other boys when Eddie was just in the fourth grade.

In 1972, Eddie and Alex Van Halen became a part of the band Mammoth. They changed the band’s name to Van Halen in 1974 because there was already a Los Angeles area band that was named as Mammoth.

Van Halen has released 12 studio albums and their popular albums include “5150,” “OU812,” “For Unlawful Carnal Knowledge,”. Their albums reached number one on the Billboard 200 chart.

Eddie was ranked #1 in the Guitar World magazine reader’s poll and was named in the list of 100 greatest guitarists of all time in 2012.

Eddie Van Helen had a net worth of $100 million at the time of his death. The popular musician accumulated his net worth by working in the entertainment industry. He was a popular guitarist and also wrote many songs for his group. He had also invested in a business that helped to earn a decent amount of money.

Eddie Van Halen met Valerie Bertinelli in 1980 in Shreveport. The actress met Eddie at a Louisiana Van Halen concert. They married in 1981 and the couple had their son Wolfgang in 1991. In 2001, the couple split up and separated. They got a divorce in 2007.

In 1999, he had hip replacement surgery and also underwent treatment for tongue cancer the following year.  In 2007, Janie Liszewski, a stuntwoman became Van Halen’s publicist. She and Eddie started fell in love and he proposed to her in 2008.