Eddie Kingston Gets Injured At The AEW Full Gear 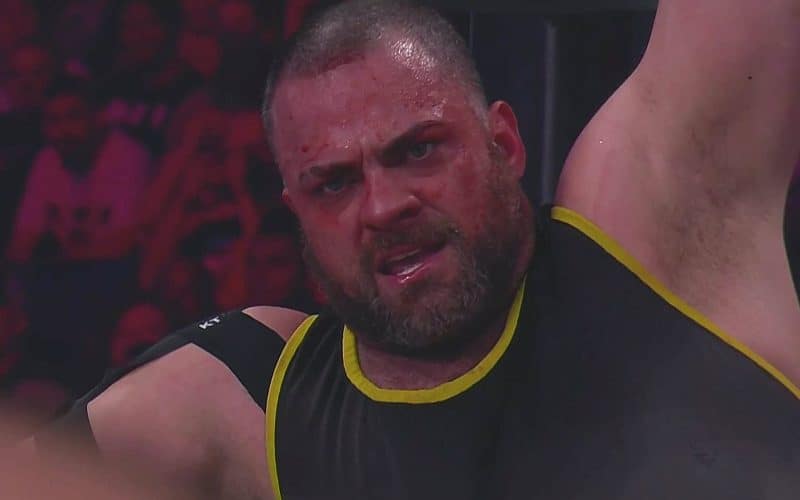 Eddie Kingston suffered an injury at the AEW full gear. Many fans are worried and want to know more about his health updates. It seems that Eddie is not feeling good and also suffered a medical scare. In the morning he took his twitter and revealed that his shoulders seem better than before. He would rather not miss anytime from work. He is booked for a lot of independent wrestling dates that include AEW events. If you want to know more about the wrestling superstar here are some details below: 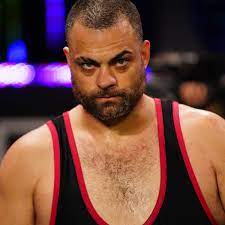 Eddie Kingston gets injured at the AEW event. However it seems that he is fine and his shoulder is also in a good condition. As fans have been worried about him he took his twitter to fill in some details. The good news is that he is planning to return inside the ring very soon. Here is what his twitter status looks like:

“Shoulders are fine,” Kingston stated in his tweet. “We’ll be at @newwrestling1 on the 20th and we’ll miss no time at work.”

Due to his injury at the AEW Full Gear he will be out of action for some time. It was revealed that he and his fellow AEW star Malakai Black is pulled out from the event. This Big event convention happened in his hometown of New York. He is currently getting his shoulder checked and series of tests are going on. Another AEW star Bryan Danielson has also revealed to the media that Eddie’s shoulder has been badly injured. His shoulder banged up and it may get some time to heal. Everyone is hoping to see him back in action very soon.

Eddie to be back in action soon 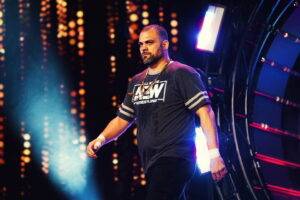 Eddie is working hard to come back inside the ring. He is waiting to get a green signal from the doctors. There is no doubt that he is one of the top wrestlers and has the hottest run in his career. At the Full Gear event he was full of action and had a highly acclaimed match too. His face off with CM Punk has been incredible and everyone is still talking about it. He is currently receiving a lot of praises for his recent article in the Players Tribune. In this interview all the details are given regarding his career.

At the same time he also discussed his journey to AEW while struggling with his mental health. It is not sure whether he will be back at Dynamite or not. It is also confirmed by his recent tweet that he will also appear the Connection promotion. The new wrestling show is coming up on November 20th. In this interesting match he will be ready to take on Brian Anthony and Vito at the handicap match.