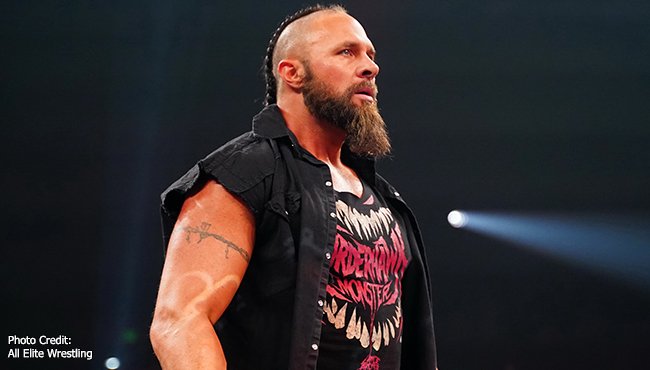 Lance Archer is a top AEW Star and he is out of action due to a concussion. He suffered an injury in a recent match with Eddie Kingston. The October 23rd edition of AEW Dynamite has been an interesting event for the wrestling fans. While playing this wrestling match Archer attempted a moonsault off the top rope. It went the dangerous way and ended up landing down on this head. Due to this dangerous situation he was checked out at the ringside by the referee itself.  Even the ringside physician Dr. Michael Sampson also checked his state immediately. After going back to the ring he was rolled up by Kingston for some time. Here are more details regarding his injury: 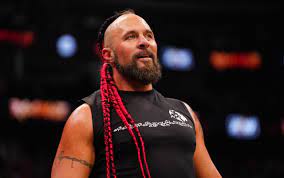 The top AEW star Lance Archer gets injured during an important match. He was taken care by the referee and a doctor inside the ring. When he took help from these people backstage he thanks AEW for it.  Apart from that he has also thanked his fans who have been showing him all the support. Here is what he posted on twitter:

“Listen. We choose to do this and take our health n lives in our hands every night,” Lance Archer wrote on Twitter. “I’ve done that move hundreds of times over my career. Just under rotated. Coulda been MUCH worse. Thank you to ALL at @AEW for taking AMAZING care of me and protecting me. I’ll BE BACK!”

Lance is currently in Minneapolis but he will not perform at the Full Gear pay-per-view very soon. For now Lance is at the rehab treating his injury and working his way to return inside the ring. You can stay tuned for further updates on the in-ring return of Lance Archer.

Tony Khan talks about WWE stars getting success in AEW 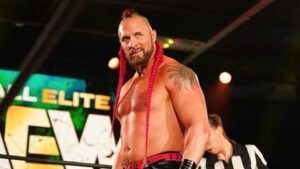 AEW President Tony Khan talked about the WWE stars turning to AEW. The best thing is that they also get success in this venture. Here is what he said about the wrestling stars:

“There have been a number of cuts where each quarter, it feels like, maybe they cut 20 people on average,” Khan began. “I think in each wave there have been a few people that were really helpful to AEW and have been very additive. That goes back to last year, during the pandemic, when people were getting fired by WWE. I thought that last summer we really strengthened the company with a lot of the people that got cut. Now we’re in a strong position because of those people.”

Tony Khan has revealed some names who are doing well after moving to AEW. The group of artists include Andrade El Idolo, Malakai Black, Tay Conti, and AAA World Tag Team Champions FTR. He continued further by saying:

“Again, this year we’ve strengthened the company and I’m really excited about Andrade El Idolo and Malakai Black making their PPV debut as a team.” “They are people that were let go and we are very fortunate to have. Last year, Tay Conti got let go, she’s now wrestling for the World Title. She’s one of the most improved, one of the most interesting young wrestlers in the world right now.