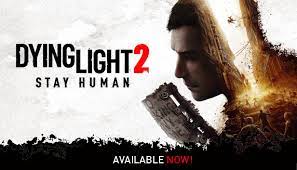 Techland has released a brand new patch for their new video game Dying Light 2 Stay Human. This latest update will be adding a ton of improvements. The latest updates will cover a variety of player-requested features. The game developers have made new improvements to the game. These new features were overall needed improvements that have made the game even more exciting than before. If you want to know more details about the new massive patch of Dying Light 2 then read the post below to find out more.

The new improvements in the Dying Light 2 Stay Human new patch details will include new immersive details. The melee combat will be featured with intense chase sequences that will be active during the night. New massive improvements will add a lot of new features to the gameplay balance. A new high-performance preset will be available on PC. The numerous technical improvements will fix the known “deathloops”, and so much more.

Rundown of The New Patch Developments 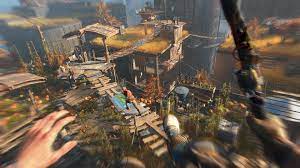 We have the full rundown from the devs below.

Patch 1.2 for Dying Light 2 Stay Human is available now on PC. It will also be released on PlayStation 5, PlayStation 4, Xbox Series X|S, and Xbox One soon. This patch will include fixes and upgrades for: 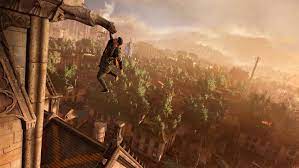 The most important fixes from Patch 1.2 will include: