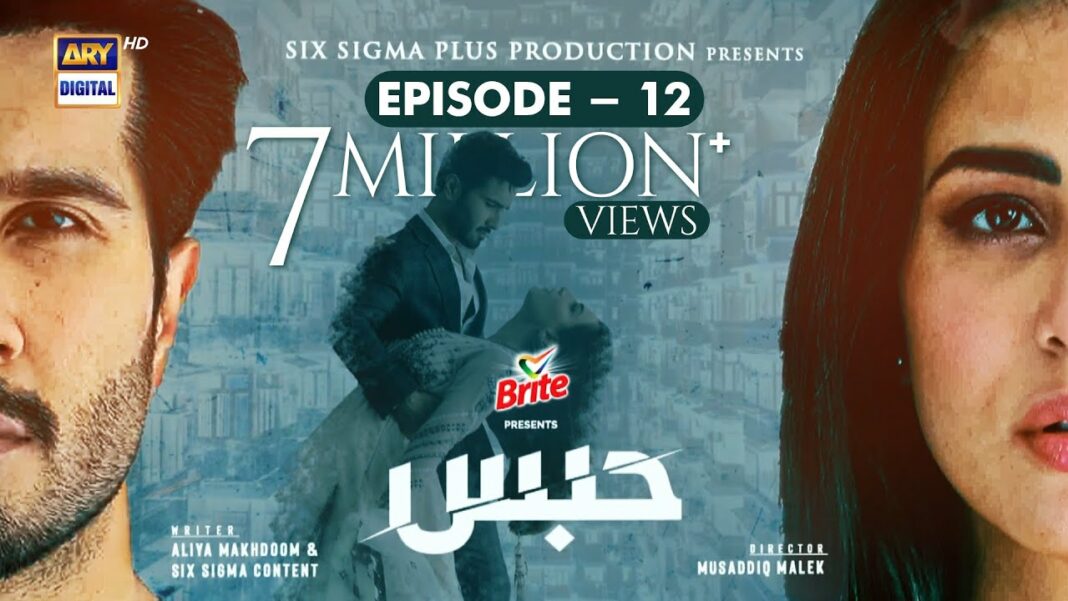 Habs is a Pakistani drama that airs on ARY Digital. The drama has captured the viewers’ interest due to its unique storyline. The cast of the show is also promising and is doing justice to their characters. Feroze Khan and Ushna Shah play the lead in the drama. The supporting cast includes some of the many big names in the Pakistani drama industry. Let’s find out more about Habs.

Contents show
1 What Is The Story Of Habs?
2 Who Is The Team Behind Habs?
3 Who Is In The Cast Of Habs?
4 What Is The Release Date Of Habs?
5 Where To Watch Habs Online?

What Is The Story Of Habs? 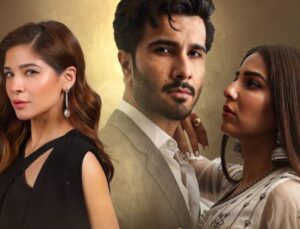 Habs is a drama that has an unusual storyline. It is a story that revolves around a loving couple. They are trying to make it through the misunderstandings created due to unfortunate circumstances. Some people around them are also responsible for creating misunderstandings between the couple.

Habs tells the story of a girl named Ayesha who belongs to a middle-class family. She gets married to Basit due to her mother’s insistence. However, she doesn’t know that there is another motive behind her marriage to Basit. She has no idea what she had been traded for.

Ushna Shah plays the role of Ayesha who is the most responsible daughter of her mother. She belongs to a lower-middle-class family and works hard to earn living for herself and her family.

Feroze Khan returns in a grey-shaded character once again with an upsetting past. His own mother betrays Basit in the past. His haunted past tortures him all the time and he has developed trust issues with women in general. Basit belongs to a well-to-do but broken family.

Ayesha Omar plays Soha who is Basit’s ex-fiancé. She is still in love with Basit and wants him back in her life. She turns evil to get to her goals and get Basit back into her life. Habs is about true love and the beautiful feeling that cures the wounds of a horrendous past.

Ayesha and Basit marry each other not for love but because their journey together develops love between them. It is the love that they have been longing for a long time. Love that heals and the love that mends broken hearts.

What will happen when the most pious love has to fight against negativity? It can fall apart into pieces. If you are not watching Habs then you must catch this drama as it has a unique and interesting storyline.

Who Is The Team Behind Habs?

Habs is written by Aliya Makhdoom. The screenwriter has written some beautiful scripts before. The drama is directed by Musaddiq Malek.

Who Is In The Cast Of Habs? 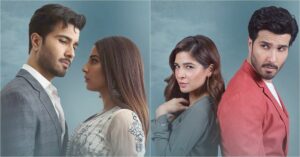 What Is The Release Date Of Habs?

Habs first episode aired on 10th May. It is an ongoing drama and a new episode of the drama airs every Tuesday at 08:00 PM, on ARY Digital.

Where To Watch Habs Online?