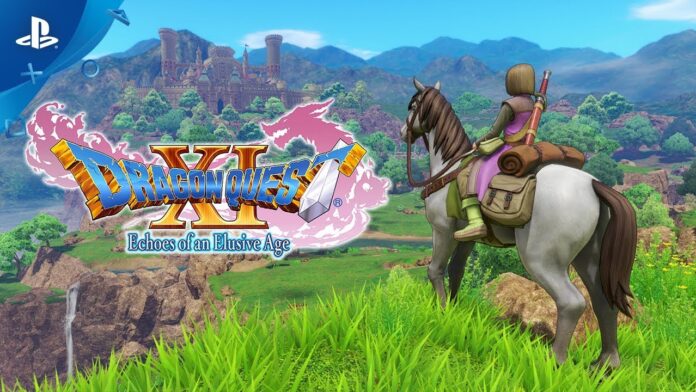 Dragon Quest XI is a popular video game that has now become a franchise due to its popularity and demand. The trailer of the game has just arrived and it has already surpassed 6 million total sales which are a huge achievement. The detailed promos and other updates regarding the game will also come out in some time and the players are already looking forward to it. The developers of the game are Square Enix and they have officially announced that the total sales of the game are quite high. Let’s take a look at more details below:

What are the new updates on Dragon Quest XI? 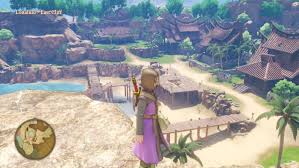 Dragon Quest XI: Echoes of an Elusive Age is a wonderful video game that is soon coming out to entice the players. There is an official twitter page that has been created by the developers and the good news was shared by them. The company is overwhelmed to get a record-breaking response for the game and it will convince them to do better and work on the game in the best way possible. Square Enix has thanked the fans for reaching this milestone and they plan to offer the best of features.

The game was originally released in 2018 on the platforms like PC and PS4. The definitive edition of the game was released especially for the platform of Nintendo Switch in 2019. The new version of the definitive edition which was released only for some platforms will now release on various other platforms too. Xbox One is going to be a major platform where the game will be released too. All the players have huge options to choose from so whatever feels convenient should have opted.

What is the new trailer of Dragon Quest XI? 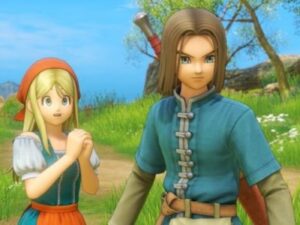 The new trailer of Dragon Quest XI was recently released during the game show of Tokyo. It has given a new outlook to the players and they can check out the improvements of the definitive editions well. The game will be introduced with a wonderful story that always keeps you on the edge of the seats. The trailer of the game is very impressive and the easy gameplay can be seen in it. The biggest feature is the ability of the players to play the game in different modes especially the 2D. The players can easily switch between the 3D and 2D modes giving a lot of convenience to them. They have the power to play the game in one mode entirely or change it according to their requirements.

The trailer gives an insight into the game and all the characters are introduced with a twist. The background goes very well with the game and you will notice that the hero is blessed with an undying spirit. The scene where the dragon is taking out the fire on the characters and they are running away is exemplary. When the hero is standing on the cliff and some weird birds arrive in the background is another scene to look out for. You have the option to change the game from English to Japanese voice over. There are many segments of the news stories included in the game and a full orchestra soundtrack in the background will win your hearts. The game is releasing on 4th December 2020 so mark your calendars and try it as soon as it comes out.