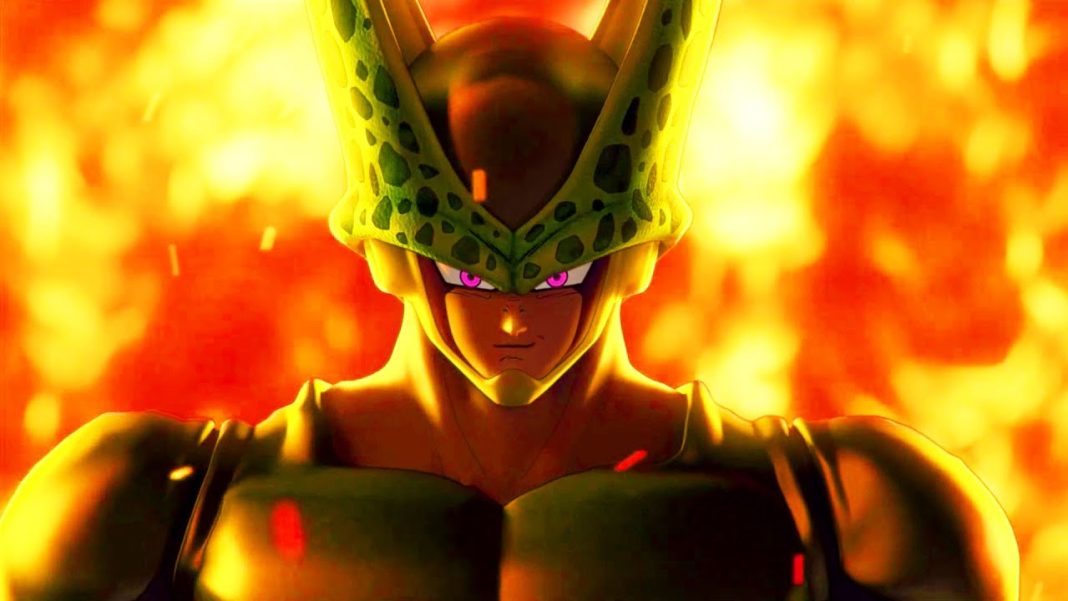 Dragon Ball is one of the most awaited games. The fans of Dragon Ball were looking forward to the game for a long time. Dragon Ball: The Breakers was trending on social media for a long time. The announcement of the upcoming game by Bandai Namco game is based on Akira Toriyama’s iconic anime and manga. If you are looking forward to the latest video game, then this post is a must-read for you. 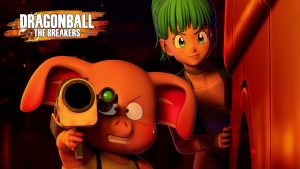 The trailer for the Dragon Ball: The Breakers has released the latest trailer. The trailer features an odd yet interesting mix of characters with Oolong. The video game gives a hint on what the game will be all about. Dragon Ball seems like an early Dragon Ball-era Bulma on the run in a post-apocalyptic world.

Dragon Ball: The Breakers: What is it about?

Bandai Namco has described the Dragon Ball: The Breakers as an “eight-person online multiplayer game. It combines both cooperative and competitive dynamics. The players will be creating a revolutionary asymmetrical online survival action experience. It will be set in the DRAGON BALL XENOVERSE universe.”

Dragon Ball: The Breakers will consist of 7v1 matches. The players will be one of the seven normal “Survivors” that have been sucked into a “Temporal Seam” The Survivors will face off with the eighth player in the video game. Bandai Namco has described the game as “the franchise iconic rival ‘Raider. The task of the game will be to obliterate the Survivor team. The Survivors will have no powers, and there will be no Saiyans or other Z-Warriors in these roles.

The Survivors will not rely on power-up items, weapons, and pilotable vehicles and will have to battle and escape from the Raider. The ultimate goal of the game will be to find the Super Time Machine to evade oblivion. The Raider will play not only as Cell but will also play as Dragon Ball Z‘s other iconic villains. The characters will include Buu and Frieza. 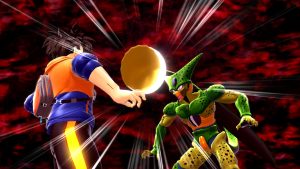 Lin Leng, Senior Director of Brand Marketing at Bandai Namco, has revealed in a press release:

“The Dragon Ball series has been a global fan favorite for over 37 years and Dragon Ball: The Breakers takes the classic over-the-top action formula and offers an innovative twist with its online survival gameplay. Both new players and long-time fans can expect an extremely fun and engaging experience; whether playing as a Raider hunting down fellow gamers or as a Survivor, playing cooperatively to team-up against an iconic rival.”

Dragon Ball: The Breakers will be released in 2022. The video game will release for PlayStation 4, PlayStation 5, Xbox One, Xbox Series X|S, Nintendo Switch, and PCs via STEAM.