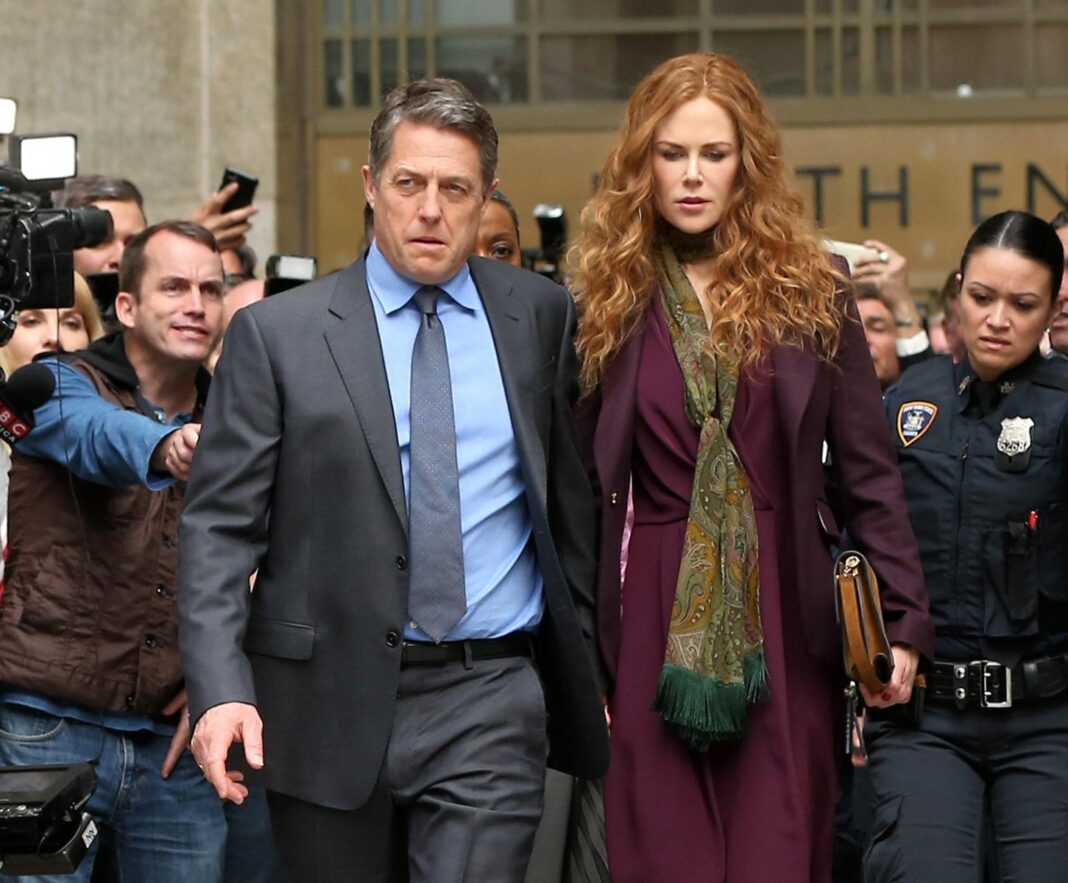 Fans are thrilled to know that their favorite actors Nicole Kidman and Hugh Grant will soon be starring together in the upcoming HBO series known as the undoing. The latest series coming on HBO is going to take you a new ride altogether. If sources are to believed HBO has already released the posters and trailer for the series that already confirms that two of the biggest actors in the industry are coming together.

The series is created by Emmy; Academy and Golden Globe Award director Susanne Bier (The night manager). The director has been creating award-winning material series that include big little lies, David E. Kelley. The undoing revolves around the story of a couple whose life and has turned upside down. They have to suffer a chain of terrible events and revelations.HBO has revealed and given official details about the new drama in the press release. The series is expected to be a six-part series and viewers are going to enjoy it to the fullest.

What can you expect from the plot of the undoing? 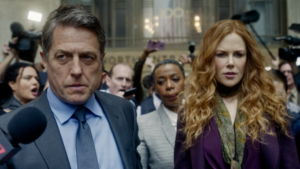 The undoing is a limited series that features the characters of Grace and Jonathan who are living their life to the fullest. They believe in living for each other and give the best to their lives by sharing special moments together. Overnight their life takes a huge turn and a lot of chasms opens in their life due to an unfortunate and violent death. That unfortunate incident also followed by a chain of terrible events and it is Grace who has been the main victim of this happening.

She was left strained by this public disaster and horrified to live life to the fullest. Grace is not even ready to heed to her own advice which seemed to be a perfect solution in this situation. Grace should dismantle her dream life to and sacrifice this important thing in order to create another good opportunity for her family. The plot of the series is quite powerful and we can notice that the director has been putting a lot of hard work to make this a success. The award-winning director will make you fall in love with the series.

Who is the star cast of the undoing? 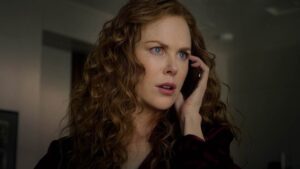 As we already know that the lead cast of the series is very popular and big names from the industry. The other characters in the series are going to be very interesting and the actors playing them are wonderful too. Let’s take a look at more details about the cast below:

When will the undoing release?

The undoing is going to officially release on 25th October 2020. Every fan is extremely happy to see their favorite actors in this series and the plot seems interesting too. The series is going to be a limited six-part series and once it’s out we can enjoy everything to the fullest.