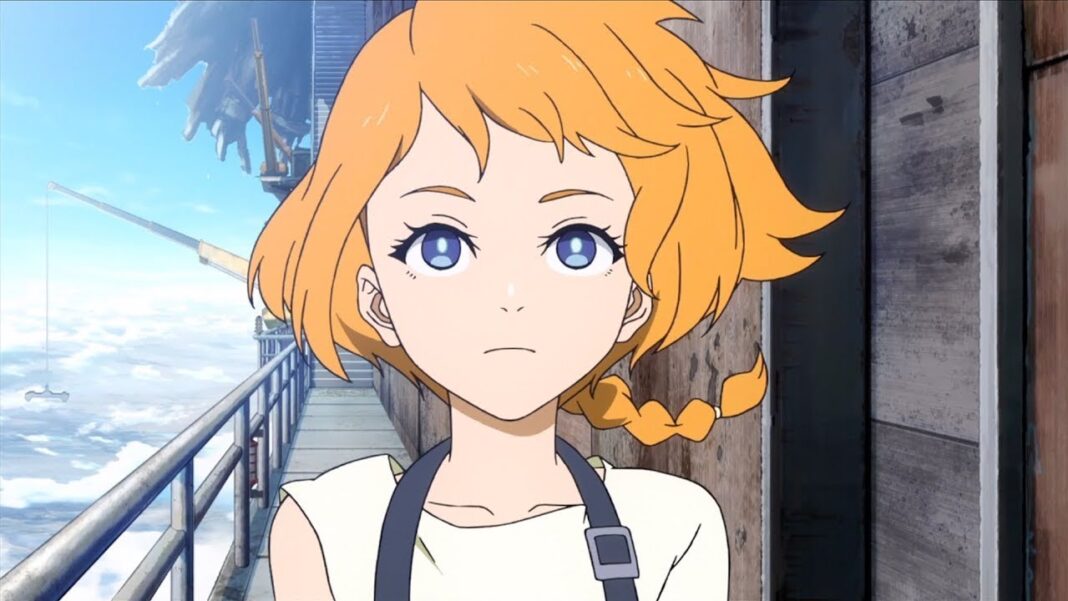 Deca-Dence is an upcoming Japanese anime television series and it has been produced and animated by NUT. It is a brand new series that will be successful in winning the hearts of people. Nowadays we know that animation series and their popularity are increasing every day. Many people prefer to watch it over other shows and even children can enjoy it fully. Even if it is an anime the story and content remain quite unique and twists keep entertaining the audience. The animes are made according to the likes and dislikes of international as well as domestic fans. Today we have gathered all the important information regarding Deca-Dence so you can read all the details.

What is the Plot of Deca-Dence? 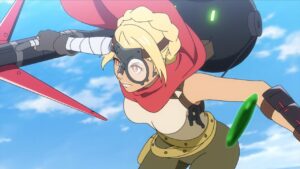 Deca- dence revolves around a unique topic and you will be surprised to watch it yourself. Many years have already passed and life on earth has become difficult due to the emergence of unknown creatures known as Ga-Doll. The humans that have been able to survive the wrath of these creatures have built a secrete residence named Deca-Dence and it is their only source of protection. You will find the gears, warriors, and Tankers in this fortress. Natsume is one of the Tanker girls and she has lost her arm and father at a young age so just like others she is trying to rescue herself from these creatures.

She has a great passion and doesn’t want to give up on any of her dreams. The show will also revolve around another important character Kaburagi and he is one of those mechanics who repair all the armors. He is very brave and believes in protecting humanity. He is a different type of armor and his life totally changes when he gets to meet Natsume.

Read More: My Wonderful Life: Release Date, Cast, Plot and All Other Updates 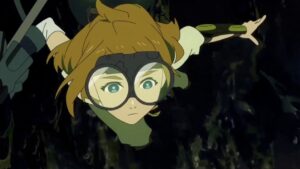 We all can understand how important the actors can be for an animation series. In fact, they take the show on to their shoulders and bear the entire burden with their voices. The voice cast of this series has done so well that you will be happy to see the good performances. They have given their feelings and emotions to all the characters so well that you will not stop praising them. Here are the cast details of Deca-Dence.

What is the release date of Deca-Dence Episode 1?

Episode 1 of Deca-Dence will be released on 8th July 2020 and that is Wednesday. You need to catch up with the preview of the series and you will recognize how well and entertaining it is. The episodes will have a lot of twists and turn so if you like animes you can try this one out as well. You can catch up with all the episodes as there is an official website where you can watch it. The cast and crew are happy to introduce this brand new anime to you and they have given some character details too. You should give it a chance and praise the hard work they have put in. They hope that the series does well and they get a decent viewership.