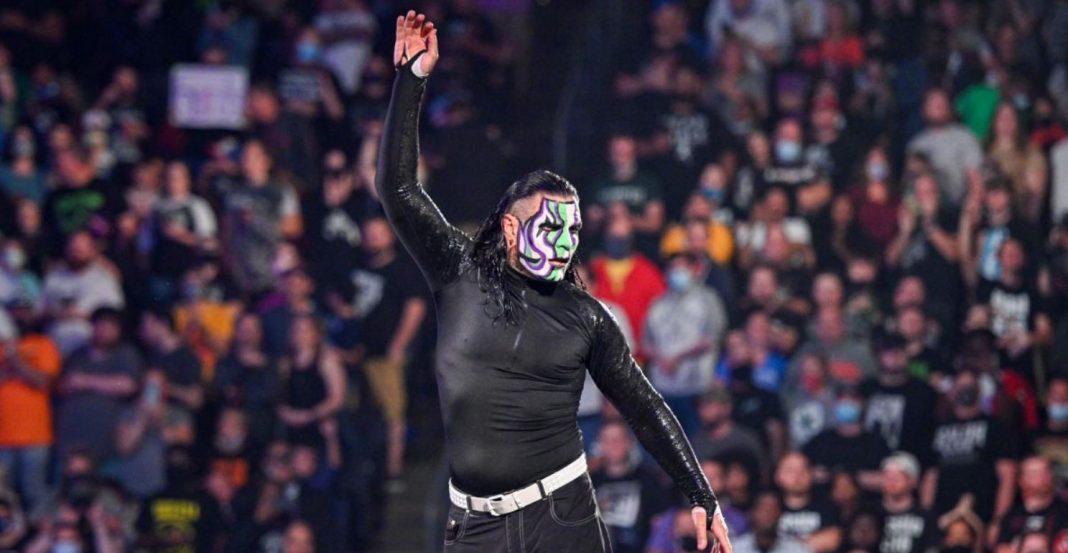 All the wrestling fans will be relieved to know that after knowing the news about Jeff Hardy. Matt Hardy has confirmed the news that his brother’s drug test has come clean. He revealed that he got this news from his brother on the phone. Matt also discussed the delay that was going on in Jeff Hardy’s drug test. There are still doubts over why he walked out of WWE house show match. This also leads to his recent release from WWE. Here are more details about this incident: 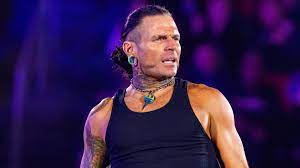 Recently a drug test happened and the good news is that it came out clean. There was a little controversy going around Jeff but he is now cleared. Here is what his brother has to say:

“Whenever my brother ended up being released, he had taken a drug test,” Hardy said. “And usually these drug tests come back in 10 to 14 days. You’ll get the sheet that says ‘you are compliant and you were negative on everything.’ Those 10 to 14 days had been up for him, and he never got a result, and he was very curious of where his result was because he knew he had passed his drug test because he hadn’t been doing drugs.

“He’s been clean, he’s been clean the whole while he has been there.  I know there was an issue, they said ‘Jeff Hardy had this erratic behavior. He jumped over the guardrail or whatever.’ But look, it’s Jeff Hardy. He’s a weird dude, it’s kind of what he does. The erratic behavior is why they gave him the drug test and they sent him home’’. 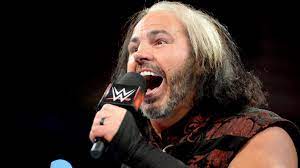 Reby Hardy is the wife of Matt Hardy and she was also asked about this incident. Whether his brother did this intentionally and tried hard to get fired is something everyone is curious about. Matt believes that Jeff’s behavior was not out of the line. He was not happy with the way Jeff got released from WWE. His brother found it useful to join the rehab but the company revealed everything on the internet intentionally.

“I don’t think he did it intentionally trying to get fired if that’s what you’re asking,” Hardy said. “I just think he did it because he does s–t like that all the time. There are times we’d be in the ring wrestling or working, and he just goes into business for himself because that’s just something he feels. That’s how he is.

He’s a very emotionally supercharged person and follows his emotions and instincts. And if something feels a certain way, regardless if it’s the best-case scenario for the outline of the match or scenario he’s working in, he just does it. He just does things. And I think that’s one of the reasons he’s beloved as he is. Because he’s a very emotional, passionate, and driven guy. If he has a feeling, he just goes for it’’.