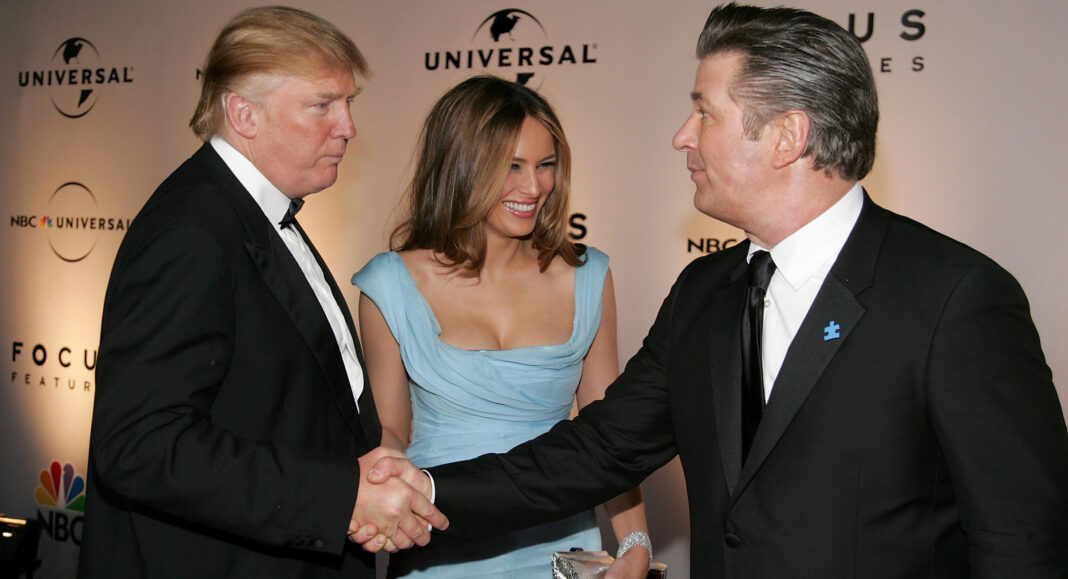 The modern family has become so popular because everyone has loved it. Nowadays whenever there is news coming from the creators of this series fans get more than happy. According to the latest news, Kelsey Grammer and Alec Baldwin are going to star in a new sitcom from the makers. The name is of the series has not been decided yet and it seems these two actors are the first ones to come on board. All the news portals are buzzing with the latest news regarding the sitcom. It is garnering a lot of attention thanks to the talented creators. We have gathered all the latest information about this sitcom so look at all the details below:

Contents show
1 What is the plot of the new sitcom about?
2 What does Chris Lloyd have to say about the new sitcom?
3 When will the sitcom release?

What is the plot of the new sitcom about? 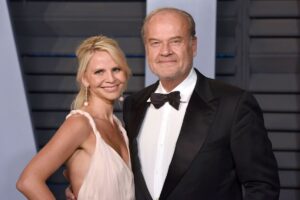 As we have already discussed above that the title of the sitcom has not been decided yet. We have got some updates on the plot though as it revolved around three former roommates. The roommates decide to reunite after a decade and they have not been on good terms with each other lately. According to the reports from Variety, the third cast member is yet to be decided. It is expected that the third actor is also going to be a popular one. Whenever the cast members are popular the series get instant attention from the viewers. The plot is a little different from other sitcoms and it is going to be a lot of fun. It seems that everyone will enjoy the sitcom as Modern family is already loved by one and all.

What does Chris Lloyd have to say about the new sitcom? 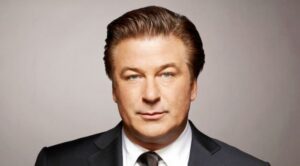 Chris Lloyd is the creator of the modern family while the writer Vali Chandrasekaran is going to write the story of the sitcom. He has assured the fans that the new sitcom is going to be very entertaining and interesting. There are a lot of co-producers of the show as they all will be investing their money in the sitcom. Baldwin, Grammer, Chandrasekaran, and Lloyd will serve as executive producers.

They will be joined by Jason Schrift, Matt Delpiano, Tom Russo, Adam Griffin, and Jeff Morton. Baldwin and Grammer have worked together for 30 Rock that has been a long-running sitcom. People are aware that Baldwin has been acting as Donald Trump in many episodes of Saturday night live. He has been gaining a lot of attention because of his good skills and hard work. All the actors that are cast for the new sitcom are very popular and talented at the same time.

When will the sitcom release?

The release date of the new sitcom has not been decided yet. It seems that the filming will begin by the end of this year and most probably come out by 2020-2021. According to rumors Grammer will reprise the role of most iconic comedy role in the sitcom. All this latest news is making many people happy and when it comes out it will be a hit for sure. Do let us know what you feel about the sitcom in the comment section below.