Death’s Gambit: Afterlife To Come Out With A Boxed Version For Switch 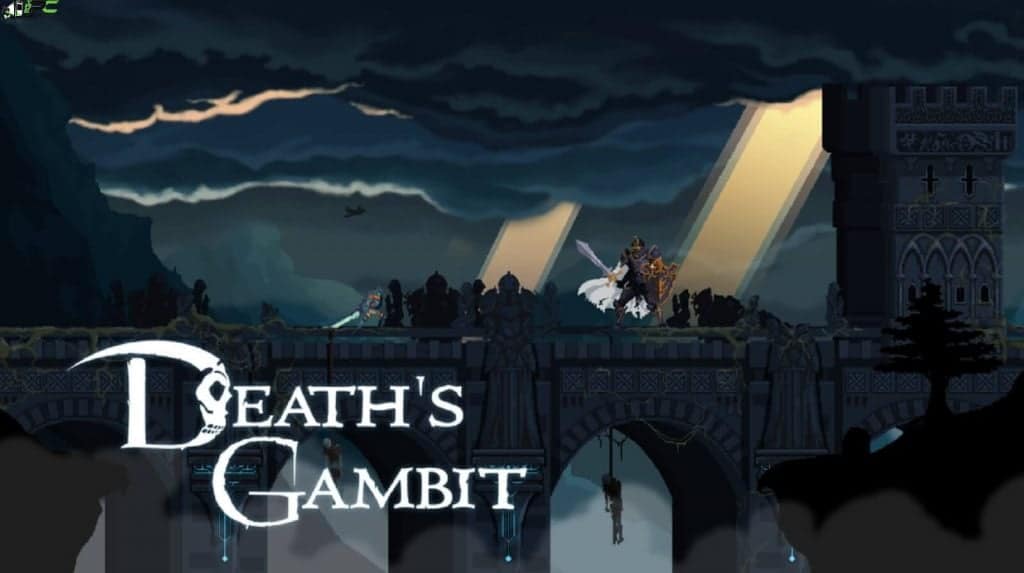 Death’s Gambit is a 2D platform video game. It is a video game with exciting role-playing elements. The game has been developed by American Studio White Rabbit. It was published by Adult Swim Games. Death’s Gambit: Afterlife was released by Microsoft Windows and PlayStation 4 in August 2018. The game uses a pixel art aesthetic and is one of the most challenging video games.  Meridiem Games have revealed they will be releasing a special boxed version of Death’s Gambit: Afterlife for Nintendo Switch. If you are excited about the boxed version, then read the post below to know more about it.

Death’s Gambit: Afterlife: What to expect? 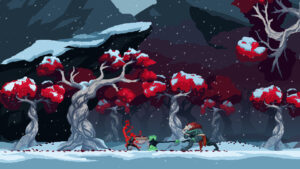 The boxed version of Death’s Gambit: Afterlife will come with a special case with new and exclusive art. The video game will be a physical copy of the game and will have a double-sided poster. The game will come out with an artbook. It is going to be one of those fun editions for all the people who absolutely love the game. This will be the most updated version and will come with all the content that has been released to this point.

Death’s Gambit: Afterlife boxed version has not been released as yet. We don’t have a price for it yet. The developers have given an estimate about the release date. According to official reports, the video game will release sometime in Q1 2022. 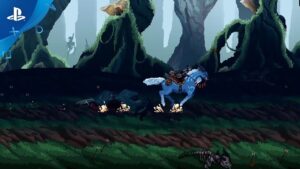 Death’s Gambit: Afterlife is a new and expanded edition of the 2D action RPG platformer. It will offer players a wealth of new content to experience.  The video game will include 20 challenging levels. The levels will be double the original release which had 10 levels. The game will be equipped with 3 new endings, a total of 32 new weapons, and 6 new bosses. There will also be an increase of over 100 talents.

The new game modes will include the ‘Insanity’, ‘Heroic’ and ‘New Game +’. It will also be added to further expand the gameplay experience and will allow the players to replay the game. Death’s Gambit: Afterlife will be set in the medieval world and will be shrouded in mystery. It will be inhabited by immortal souls.

The Players will step into the role of the Sorum. Sorum is a servant of Death, and you will be learning new skills and mastering an array of weapons. The players will seek to destroy the source of immortality. The players will face terrifying enemies and will battle against the legendary bosses. You will be able to utilize the arsenal of weapons and will be offered many powerful abilities to combat scenarios.

You will not only need the skill, but also a strategy and creativity to prevail in the game. The players can choose between seven playable classes and will be able to customize their character with many equipment and talents. You can also choose your own play style and will prepare to step into the brutal and unforgiving world.