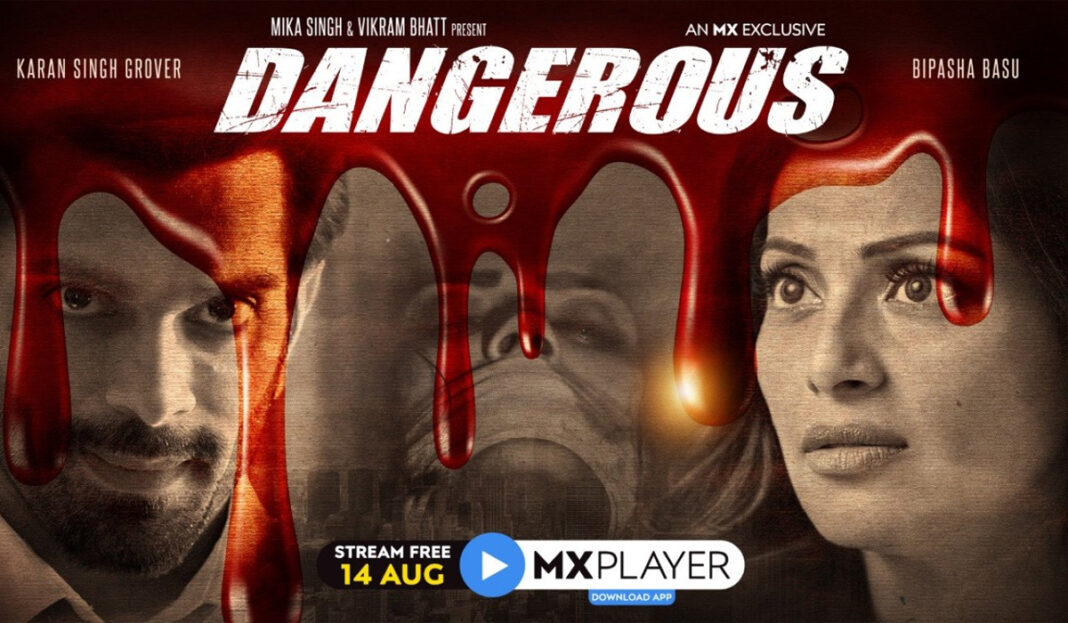 Dangerous is a web show and stars Bipasha Basu and Karan Singh Grover in the lead roles. Dangerous was an anticipated web show because it was the return of the real-life husband-wife duo Karan and Bipasha. The fans of the couple were eagerly waiting for the show to release because the trailers were exciting and fun. The long-awaited show Dangerous, now streaming on MX Player. Read more to know what the show is all about.

Dangerous: What is the response of the trailer?

Dangerous is the comeback of Bipasha Basu’s to our screens after a long time. She is back with a bang and that too with her real-life hubby Karan Singh Grover. The trailer and posters were revealed a few days before and the thriller web-series received a great response. The fans are impressing with the Karan and Bipasha’s sizzling chemistry.

Dangerous: What is it about?

The show has already premiered on MX Player and the fans of the show can watch it as it is streaming for free.  The web show is a complete package of romance, betrayal, crime, and will give you a thrilling experience. The psychological crime thriller shows the life of a struggling entrepreneur named Aditya Dhanraj played by Karan Singh Grover. His wife suddenly goes missing and he looks for his wife with the help of the police. He sets on a mission to find her no matter what. Aditya then finds out that the investigation will be led by his ex-girlfriend. The journey begins and many truths and hidden secrets get revealed.

Dangerous: Is It Worth Watching? 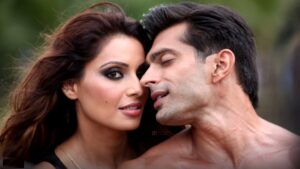 Dangerous’ has a fast-paced track and keeps you on the edge of your seats. The shows have spectacular performances and come with some unprecedented twists and turns. With every new episode, the truth starts to reveal bit by bit and the fans can curious. The fans are highly impressed with the Karan and Bipasha’s steamy romance. It will surely lit up your screens if you love romantic movies. The show is also full of dance, music, and suspense and all of these things will keep you hooked.

Who is in the star cast of Dangerous?

What does Bipasha Basu have to say about Dangerous?

Bipasha revealed some exciting bits about Dangerous. She revealed in an interview and revealed. “When a couple is on the set as an actor – they are firstly actors and then a couple. And it’s plus only because intimate scenes are easier. They are not at all stressful and you don’t get a fever. With another co-star, I am like ‘Oh my god, I try to cancel it by saying dar lag raha hai, chakkar aa raha hai so all that was not there. I am a mess just before an intimate scene. It’s my face and personality which adds sex appeal to those scenes. I don’t think anything happening there is actually doing work or creating any magic,” said the actress.