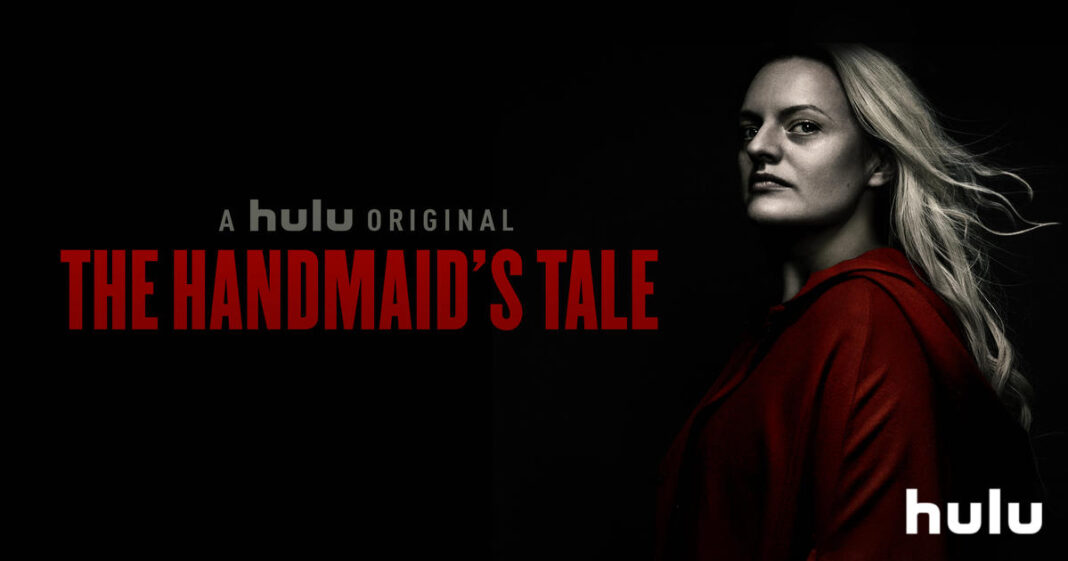 What are the latest updates about The Handmaid’s Tale?

The Handmaid’s Tale: What is it about? 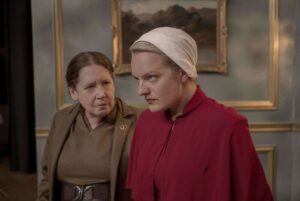 The Handmaid’s Tale is a show that has been adopted by the Canadian author Margaret Atwood’s sci-fi book that has the same name. The tv series has already been nominated for several awards and the first season was nominated for the thirteen Emmy Awards. The show also won two Golden Globes, and Elizabeth Moss won the best actress award as well.

The Handmaid’s Tale revolves around the fictional Second American Civil War. The show tells the story of the time when the totalitarian government invited the Gilead usurps to help them establish a society about theological fanaticism.

The show is set in a time when dangerous sexually transmitted diseases had spread. The environmental pollution had become bad and the fertility rates dropped alarmingly. The show tells the story of a dystopian world where fertile women are forced to live with male leaders. The women are treated unfairly and are subjected to rape. They are also tasked to bear children for the commanders. The women are called Handmaids.

The show tells the story of Junes Osbourne, a woman who is assigned to Commander Fred Waterford’s house. In the previous season, June is seen becoming the leader of a fierce rebellion which is against Gilead. She takes up dangerous challenges and has risked her loved and cherished relationships.

The Handmaid’s Tale cast is as follows:

Is there a spin-off of The Handmaid’s Tale?

There is news that after the success of The Handmaid’s Tale Hulu might develop a spin-off show of the Handmaid’s Tale. spinoff series will be titled The Testaments and will be based on a novel written by the same author. There are no official details about the release date of the series. Hulu has not confirmed the show as yet so we will have to wait for confirmation. You can watch the three seasons of The Handmaid’s Tale on Hulu.