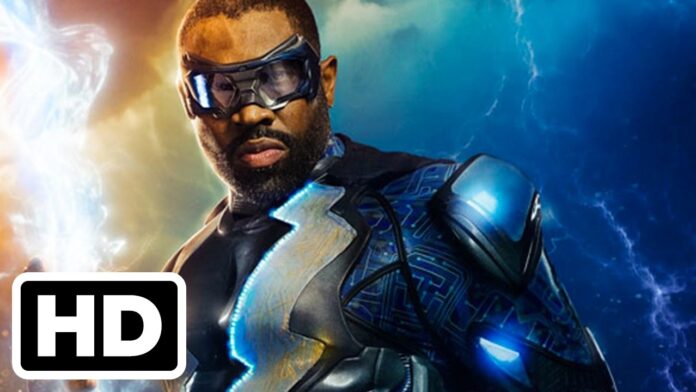 All the fans of Black Lightning will be disappointed to know that season four is going to be the last one. The makers believe that the storyline has reached its course and it’s about time they end it. Fans that are used to watching the series will definitely be sad as they love the twists so far. It is still not known how many episodes are going to be featured in the finale season. Till now each season has had about 16 episodes so it seems the finale will have the same number. Today we will be discussing all the Black Lighting so let’s take a look below:

Contents show
1 What is the plot of Black Lightning?
2 Who is in the cast of Black lightning?

What is the plot of Black Lightning? 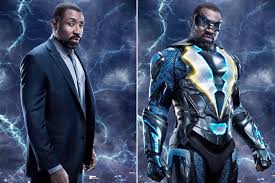 Black Lightning follows the story of Jefferson Pierce who is a former Olympian and also an educator. He is teaching at a high school in Freeland and most of the students like him for what he is. Jefferson has special powers and nine years ago he saved the city from lightning. He had to give up his superpowers and wanted to save his family at all costs. In the modern-day, he is again forced to become a part of a superhero group. The criminal gang is called 100 and it is led by the leader Tobias Whale. There are different ways in which starts terrorizing his city and people are shocked to see what’s happening around them.

Who is in the cast of Black lightning? 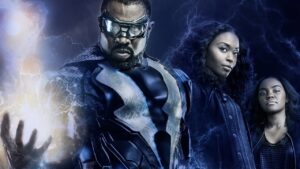 The series Black Lightning is full of many interesting characters. Jefferson leads the character list and he has a wife and two daughters named Anissa and Jenifer. His ex-wife Lyn is related to the medical field while his daughters’ possess the same power as him. They all have been praised for playing their roles well. Without them, the show will look incomplete. Let’s take a look at their names:

Why is season four of Black Lightning the finale?

There is no statement from CW which explains why they are canceling the show after the fourth season. The series received an overwhelming response when it was first released in 2018. All the characters shown in the series are black or grey that is why it was loved. The direction of the show is also very good and the script is well done. The fourth season of Black Lightning will feature many twists and turns. We still have no idea how the show will end up as there are proper details coming out in this regard.

What is the release date of Black Lightning?

The fourth and last season of Black Lightning will premiere on February 8th, 2021. There is still some time for the show to come out. You can mark your calendars and watch the show on CW. The filming is about to begin in a few day’s time. Let us know how you feel that the show is coming to an end now. Leave your comments and share your views. All the fans will definitely miss the show!