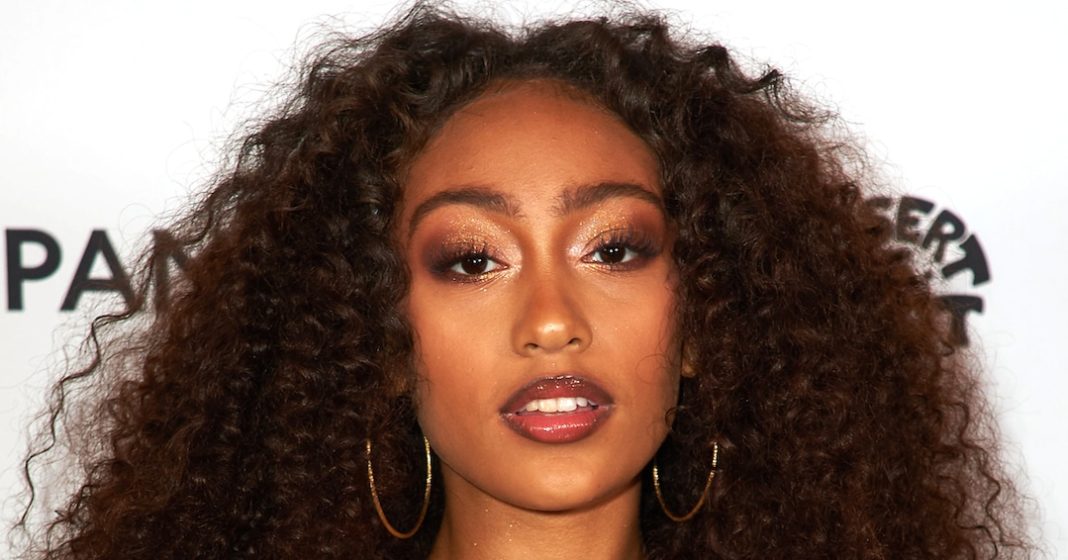 Lexi Underwood will be replacing Eloise Payet in season two of Cruel Summer. The first season of the show aired on Freeform and earned a lot of recognition from the audience all around the world. Get all the details about the Cruel Season 2 here.

Cruel Summer‘s new leading lady has been officially announced. Season 2 will feature Lexi Underwood. She will be replacing Eloise Payet in season two of the series. The recasting decision was made earlier this month.

Lexi will play one of the lead roles in the second season. The recently announced anthology’s cast was redeveloped. Lexi previously starred as Pearl Warren in Little Fires Everywhere. She is currently playing as Malia Obama in the Showtime series The First Lady.

Underwood will be taking over the role of Isabella who is the daughter of foreign diplomats. She is an exchange student with the Landry family. She shakes up life in this small town. She fails to hide her charm and could not hide the truth about her past.

The cruel summer season 2 doesn’t have a premiere date yet. We will keep our space updated with the release date of the series. 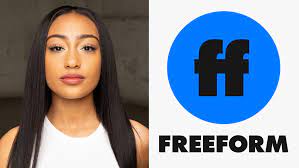 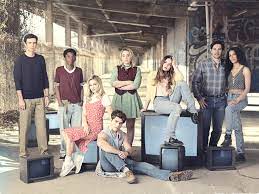 The new season twists and turns as well track the early friendship of Megan, Isabella and Megan’s best friend Luke. There will also be a love triangle that will blossom. It will also focus on the mystery that would impact the lives of teenagers. This is what the makers had to say about the plot of the Cruel Summer Season 2.

“The season twists and turns as it tracks the early friendship between Megan (Stanley), Isabella (Underwood) and Megan’s best friend Luke (Gluck),” said the network, “the love triangle that blossomed, and the mystery that would impact all of their lives going forward.”