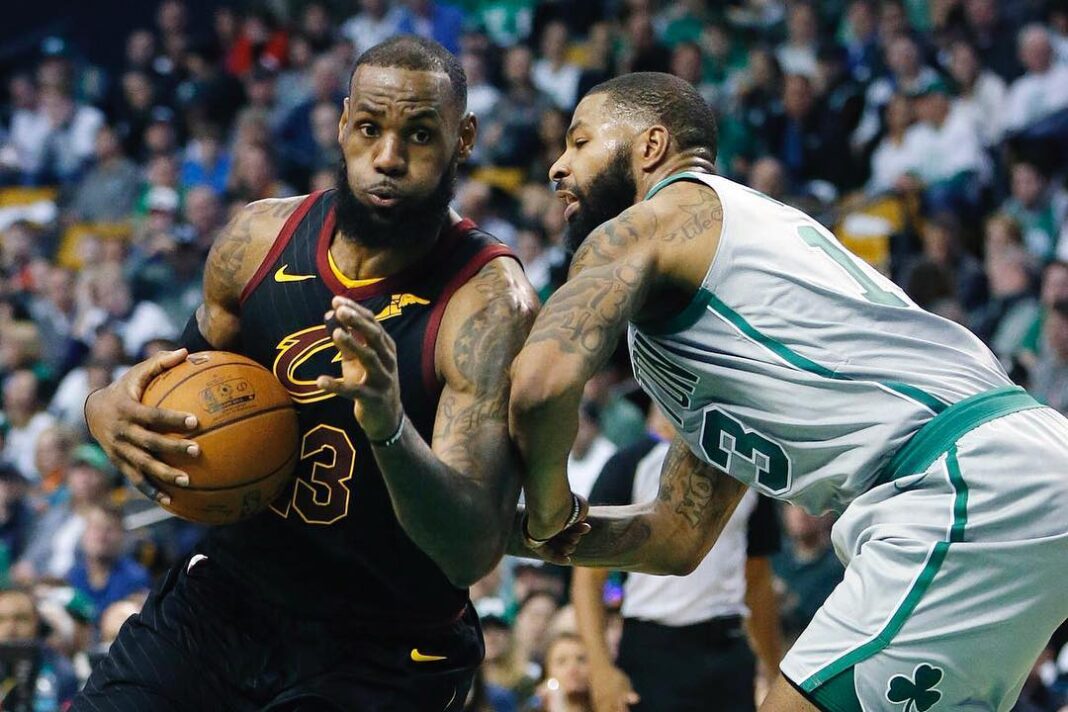 Duke basketball coach Mike Krzyzewski has found a way to bring in talented wing players throughout his career in Durham. It is becoming a staple every year to have at least one guy capable of doing a lot of different things while playing the small forward and shooting guard position. This year, the super freshman is Jalen Johnson.

It is always easy to compare incoming freshmen to guys who also played at Duke, but two seem to draw pretty direct comparisons at this stage in the game for Johnson. He is best described as a combination of Jabari Parker and Corey Maggette for those who have followed the program for a long time.

At first glance, this certainly puts high expectations on Johnson. Will he be able to live up to the hype? It is still way too early to tell, but it does have people excited about what he brings to the table.

Like Maggette and Parker, Johnson comes into his rookie season with very high expectations. He is a five-star recruit, coming to Durham from Wisconsin. The overall competition in Wisconsin is not quite the same as Chicago, but he has played against different types of players from all over the country from a very early age. Maggette and Parker were a bit more local in Chicago when growing their game, but Johnson has had more opportunities to move around.

Maybe the most significant difference with Johnson is that he is coming in with high expectations to be a focal point of the team from the very beginning. Duke lost a lot of talent from last year, and they rely on freshmen every year to carry the load. In the Gettys case, he could ease into things as a piece of a championship contender. Even Parker had his fair share of order players he can rely on during his time.

Johnson also faces the assumption that he is going to go straight to the NBA after one year. Maggette was the biggest surprise, as no one at Duke had ever left early for the NBA before his announcement. Parker can relate to being an assumed one and done player, as he was pretty much guaranteed to go as a top-two pick.

How he compares to Corey Maggette

Johnson comes into college as a pretty solid 6’9  “tall, and 220 pounds. He does not have the muscle or physical build of Maggette right now, but he does get a chance to make up or for it since he is taller. His size allows him to be an excellent rebounder, as he can get the basketball and push the pace from the beginning. Maggette was able to do that in college, and that translates to the NBA as well.

Maggette came into college with a bit of a streaky jump shot that has improved as time went on. Johnson is in the same boat, as he relies more on getting to the basket and scoring easy buckets that way. Teams will take their chances and leave him open at times, and he must prove that he can make them pay.

Johnson’s versatility as a defender is certainly very reminiscent of Maggette. He can guard just about any position in college, and he will be able to defend three or four very comfortably in the NBA. This is a significant reason why Maggette was able to hang around in the NBA for so long, and worst-case scenario, Johnson can be a role player who fits into that niche. 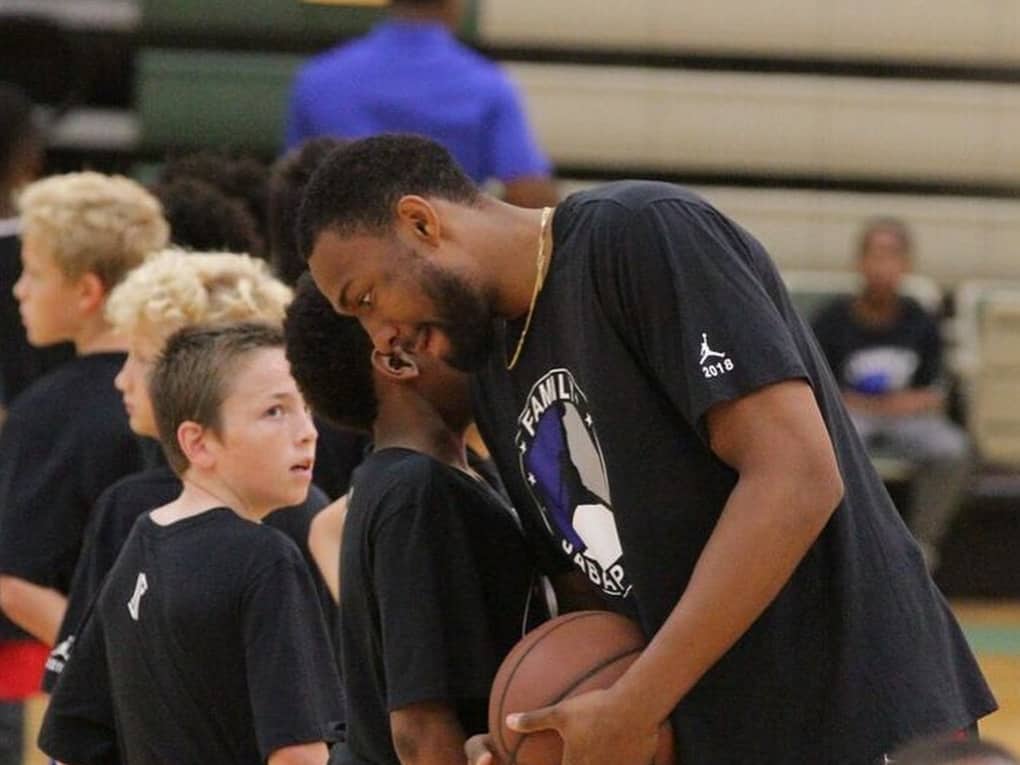 How he compares to Jabari Parker

Johnson is not a direct comparison to Maggette because he lacks a little bit of athleticism and explosiveness. He is a very smooth operating player, and that reminds a lot of people of Jabari Parker. When coming to Duke, Parker was considered one of the most hyped prospects in the program’s history. That has high praise for a place like Duke, but there were huge expectations around him from the very beginning.

The Duke version of Parker was able to run the point forward position just like Johnson has shown this year. He seems to be very comfortable with the ball in his hands, and his great basketball IQ allows him to make some excellent passes as well. If he will succeed in the NBA, he will need to create with his size and vision to make him unique.

At this point, the good news is that Johnson has avoided the injury bug that has plagued Parker throughout his career. No one knows what Parker would accomplish if he stayed healthy while in the NBA, but many thought that he had all-star potential. If Johnson can play at that level while staying healthy, it could be a long and productive career for him.

Will Johnson go as high as Maggette or Parker?

Right now, it seems like Johnson is a first-round pick, but not guaranteed to make the lottery like Maggette or Parker. This is still overall pretty good news for Jalen Johnson, because he will not have huge expectations to be a star player in the NBA from the very beginning. Being able to grow into a productive player is always one path to success.

There is also a chance that Johnson returns to school for a second year. Many automatically assumed that he was going straight to the NBA after one year, but COVID-19 has put a few wrinkles into that. If he does jump to the NBA, look for a lot of people to tap into some past star players of Duke to make the comparisons.