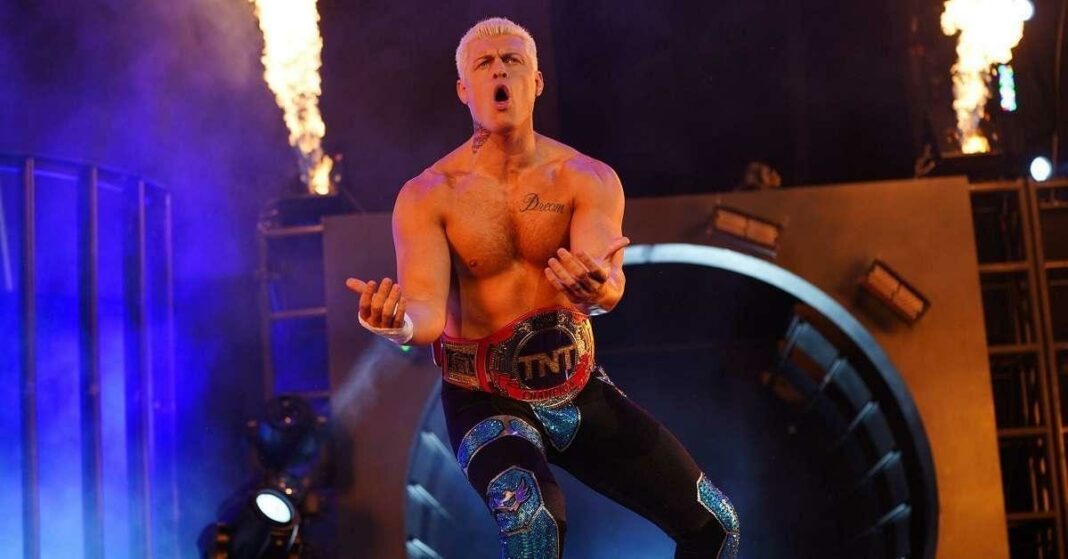 Cody Rhodes has been out of action due to his major surgery few months ago. However, this isn’t stopping the former EVP of AEW to step back inside the ring. His doctors still seem to be concerned over this issue. It seems that he is willing to come back inside the squared circle of WWE very soon. All the wrestling fans are always looking for reliable information about their favorite wrestling stars. Cody has addressed the possibility of him returning to WWE at the Royal Rumble 2023. Let’s get into more details:

Cody Rhodes To Return For With WWE Royal Rumble 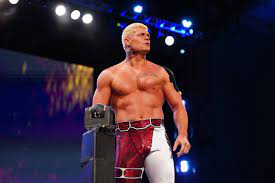 Cody is planning to return to the WWE Royal Rumble. This news is exciting for all the wrestling fans and they are anticipating his return. Here is what he has to say:

“My doctor told me flat out that he’s not going to give me a timeline because he’s afraid I’m going to try and jump it. “So I’m still going to try and jump it.” He further added that his recovery is only “ahead of schedule”. However, he believes he “couldn’t win an arm wrestling contest right now.” Cody went ahead to ask the wrestling fans on when he should make a comeback for WWE. Fortunately he received an overwhelming response. His fans want him to get back at the Royal Rumble that is happening in 2023. Here is what he says about his comeback:

“My Royal Rumble stats are top 10, they’re phenomenal,” Rhodes replied. “So if I was to come back at that event, there is a chance I could actually get up in the top five and I’m all about that …. You never know! We’ll see.”

Cody didn’t give any details on which Royal Rumble he plans to come back. Moreover, he has the ninth-longest time spend in all the Royal Rumble matches. If he returns at the 2023 event fans can expect to see him for 48 minutes and 48 seconds. In this time frame he can make his way into the top five efficiently. Even though there are other competitors ahead of him. This list of competitors include Dolph Ziggler, Edge, Rey Mysterio, and Randy Orton.

Cody To Face Tough Competition At The Royal Rumble 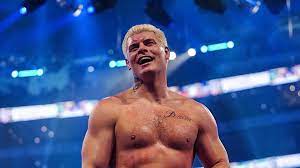 Cody will have to face tough competition from other competitors if you wants to enter the top five. He has a complete a high number of Rumbles himself but it is only eight currently. Due to which he has a tie at the ninth spot with Booker T, Edge and Godfather. Another tie happens to be with John Cena, John Morrison, Matt Hardy, and R-Truth.

If he plans to enter Royal Rumble 2023 he will directly move up to the eight spot. In this list he will be tied with Viscera, Triple H, The Great Khali, and Sheamus. In 2012 Cody could easily earn a distinction for having more eliminations that other rivals. However Brock Lesnar set a new record of 13 in 2020 itself. When we discuss about the greatest Royal Rumble counts it has to be Braun Strowman in 2018.

Despite this impressive record and accomplishment in WWE he hasn’t won a Royal Rumble yet. His closest call was in 2009 where he was competing in the final three. This turned out to be a huge competition against the likes of Triple H and Randy Orton. Triple H turned out to be the winner and was successful to eliminate Cody. In the end Randy and Triple H had to face each other. It resulted in the victory of Randy as he defeated Triple H convincingly. Are you excited about the return of Cody Rhodes at Royal Rumble? Don’t forget to share your comments below!