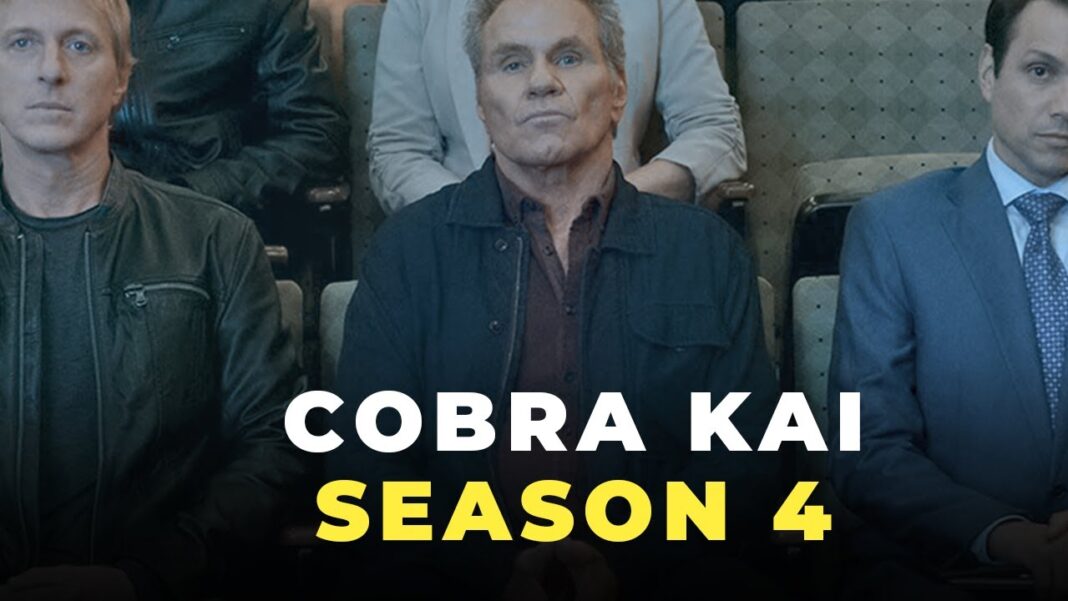 We have some good news for the fans of the Cobra Kai series. According to the latest reports the show has been renewed by Netflix for season 4. Cobra Kai Season 3 has just ended and Netflix has already given a green signal to the new season of the show. This is really mind-blowing news for all the fans and they will probably jump with joy. If you are curious about what is in store for the fans of Cobra Kai then this post might be helpful for you. We have gathered all the latest updates on season 4 of Cobra Kai so read on to know more updates.

The news of Cobra Kai Season 4 is making all the fans excited as season 3 has ended on a high note. The show recently ended and the fans cannot get enough of the show. The fans are curious to know when the fourth season will release. The creators of Cobra Kai have officially renewed this series and Netflix has given a green signal to the fourth season of Cobra Kai. The makers and the team have revealed that they would soon begin filming for the Cobra Kai season 4.

Cobra Kai Season 4 will start filming soon and the fans are already waiting to know the release date of the show. Cobra Kai might release sometime in 2021. There is no official release date of season 4 revealed but we can expect the show to release in the last quarter of 2021. If the shooting gets delayed for some reason then the show might release in early 2022. The pandemic is calming down now and it seems like things will soon come back to normal. We can hope that things go smoothly and we might get a release date for Cobra Kais season 4 in 2021. 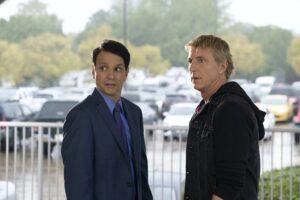 Cobra Kai has a wonderful cast and the actors are being appreciated for their performances in the show. The show has already released 3 seasons and the cast for all the seasons has remained the same. We can expect the actors to return for season 4 as well. Cobra Kai Season 4 cast includes:

Cobra Kai is set after Thirty years of the confrontation at the 1984 All Valley Karate Tournament. Johnny Lawrence is an unemployed handyman who has a wasted life. Johnny rescues a bullied kid, Miguel, and he gets inspired to restart the Cobra Kai dojo. Johnny’s rivalry with Daniel LaRousso begins once again. Daniel is now a successful businessman and is happily married. The story also focuses on the life of Daniel’s daughter, Samantha, who has a troubled life due to her false friends.