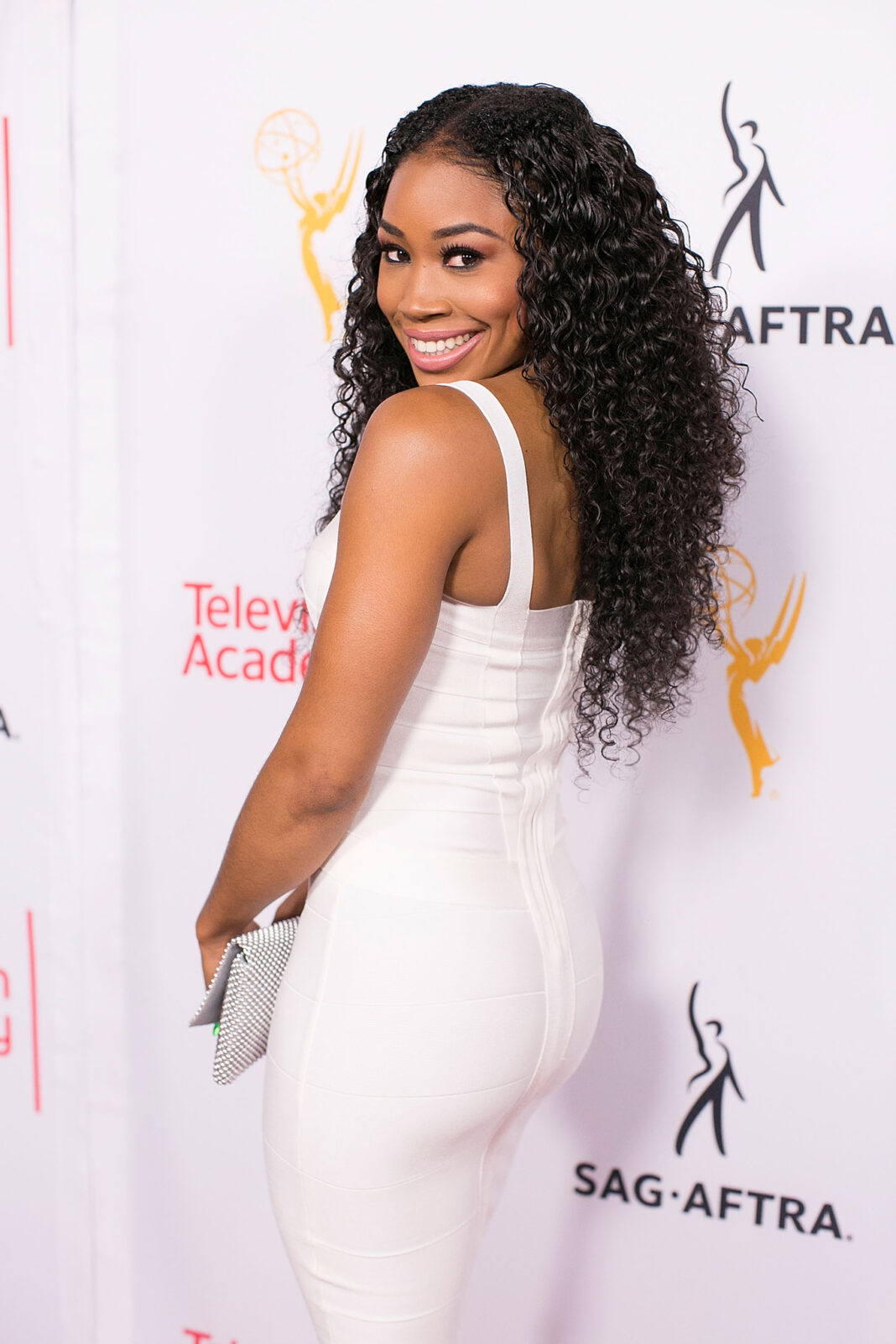 WWE Superstar Ariane Andrew has an interesting story to tell. She has been a part of AEW and stepped inside the ring with Nyla Rose in the Women’s tag team tournament. It has been an intense event that has left wrestling fans wanting for more. However Ariane now seems to be busy with a lot of film and movie projects. It doesn’t see pro wrestling is her focus at the moment. In her recent interview she revealed a lot of other interesting things. Here is her interview and fans can enjoy reading it below: 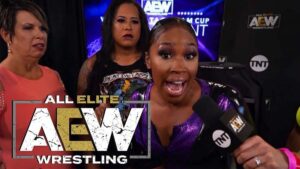 Ariane has a lot on her plate right now and she seems to be busy with a lot of movies she is working on. Many fans are curious to know whether her focus is out of pro wrestling or not. Here is what she has to say:

“I am very torn if I want to say this, but I actually reached out recently and was like, ‘ would love to come back,’ and, will I be back? That’s to be determined, but I actually reached out to Vince [McMahon] himself and was like, you know what, I’m going to go to the person who’s at the top,” Andrew revealed. “I miss being in that world of wrestling. I saw Naomi three months ago, and I was like, you know what, if I have nothing, if I never got the championship, I feel like having the tag team titles would be awesome.

“I feel like I would feel fulfilled. I feel like I would get that feeling of feeling accomplished because The Funkadactyls were awesome, but I still feel there’s this void that I’m missing, and I feel like if I was able to go back and, not only that, we’d be making history. We would be the first black women ever — I hate to throw that term around when it comes to race, but we’d be the first black women ever to have the belts.”

Ariane talks about how she reaches out to Vince 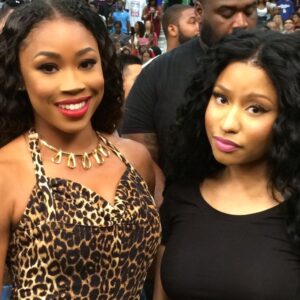 Ariane talks about her recent talks with Vince and when he plans to come back to WWE. This is what she has to say:

“He actually responded, which is crazy,” “I know he’s a busy person. He was like, ‘I’ll pass this along to John Laurinaitis,’ who’s head of talent relations.”

Ariana is set to make a return in the ring earlier in 2020. The event was to take place at Effy’s Big Gay Brunch but it got canceled due to the rising cases of COVID-19.

Ariane is currently working on her new music single named Bubblegum. She has collaborated with an international pop star Mougleta. Here is what she says about the upcoming song:

“The more that you collaborate, that’s how success comes,” she explained. “It’s kind of hard to do things by yourself. My co-host, Matt Dillon, had heard this amazing song on a show, and he was like, ‘Who is this girl who’s singing?’ He ended up finding out who it was. It was Mougleta, and then he reached out. He was obsessed, and he’s like, ‘Come on Sippin’ the Tea.’ And from there, we had such a good vibe. There’s certain people you do interviews with, and it just feels like family’’.