Christopher Meloni To Make An Appearance On Law And Order: SUV 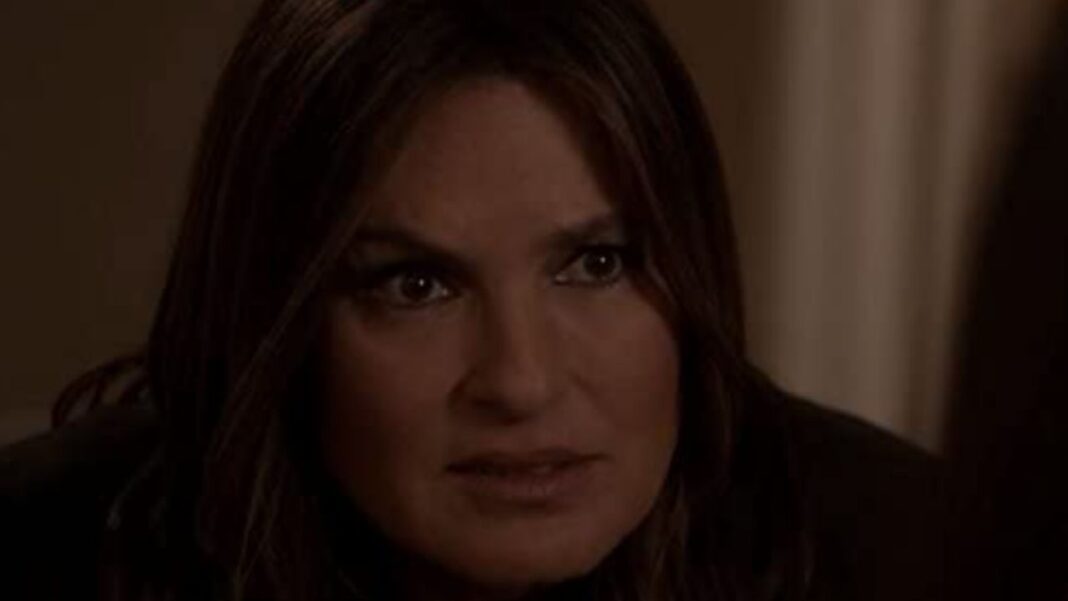 Christopher Meloni will be seen in Law and Order: SUV and the fans are pretty excited about it.  Elliot Stabler will be making a comeback to work with the Special Victims Unit and it has been almost nine years since he last appeared on the show!

What was Meloni’s character all about in Law and Order: SUV?

Meloni’s character used to have a major part in the show and he was one of the leads. The long-running series is based on sexual crimes and crimes that are done against the elderly. The actor had quit the show after the end of the twelfth season because he had some contractual problems. His character in the show retired from the police force and he was no longer a part of the show.

Why was Law and Order SUV delayed?

Meloni delighted his fans when he announced his return on Law and Order: SUV new season. Is character was loved in the show and his fans were sad when he quit the show. The good news is that he will be returning to the Law and Order universe and will once again play the audience’s favorite character, Elliot Stabler. Law and Order: Organized Crime is a popular crime show that is loved by fans around the world.  There were reports that in early October the show would not be releasing in 2020. The makers announced that the showrunner had exited the production team and that is why it has been delayed.

When will Law and Order: SUV release? 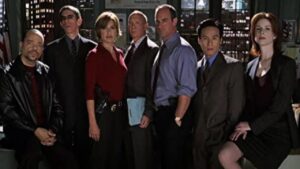 The fans of the show Law and Order: SUV can watch their favorite show back on your TV screens soon. Fans were disappointed with the news of the delay and wanted to know if Meloni’s show would ever come back with a new season or not. On December 3rd, SVU showrunner Warren Leight the producer of the show tweeted on his official Twitter account and released a new photo.

The picture gave a hint that Stabler will return to the show but it is not final whether he will appear in one episode or more. Law and Order: SUV 22nd season of Law and Order: SVU will air every Thursday on NBC. The official release date of the show hasn’t been revealed as yet.

Law and Order: Special Victims Unit is based on the crime unit of the police. It is a procedural show and airs on NBC. The show revolves around the world of sexually oriented crimes that occur in New York City. The show has a talented star cast that includes Mariska Hargitay and Olivia Benson in the lead role.