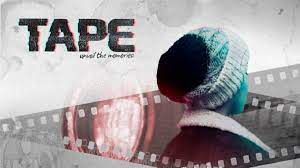 Sony Interactive Entertainment España and BlackChiliGoat Studio have released new details about their latest video game. The psychological thriller video game will be titled Tape. The game developers have released a new trailer for their upcoming game Tape. In the trailer, the team has released new updates about it. Here is all we know about Tape so far.

In the latest trailer of Tape, the players are given a bit of a look at some of the mechanics that they will be challenged with. The players will be showing off some of the powers that they have in the recorded footage. You can enjoy the trailer and get to know more about the video game. The Tape trailer is available to stream online. 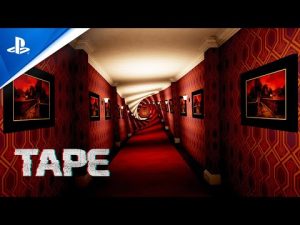 The gameplay of Tape is interesting and will take the players on a new ride. You will be playing as a woman named Iria. He is trying to recover her lost memories and will simultaneously try to solve the mystery of his dad’s disappearance.

The new trailer of Tape has already been released. The video game will be released on April 14th 2022.

Tape is a first-person psychological thriller game. It is set in the north of Spain in the 1990s. The players will be able to use the time to their advantage. Iria is the main character of the game. She will play with time and will solve puzzles. Iria will try to remember the past events and will find clues for her dad’s disappearance.

The game has been designed by the acclaimed horror movie director. It will challenge the players and use the rewind mechanic to solve puzzles. You will escape the nightmares that stay in Iria’s memories. The players will be able to explore. The virtual location in the game will be able to heavily influenced by her dad’s work in the past. 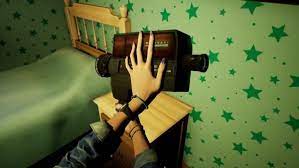