Chaos Walking Delays Again: Get To Know The Real Reason 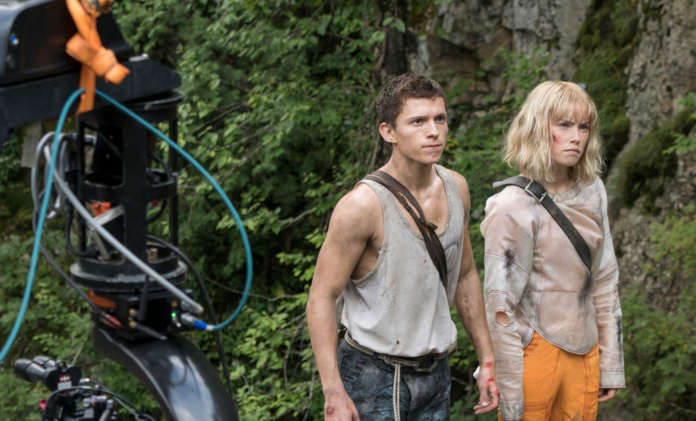 Chaos Walking is a sci-fi thriller that stars Tom Holland in the lead role. It is one of the most anticipated movies of this year but it seems we will have to wait a little more. Chaos walking is an adaptation of a popular novel by Patrick Ness. The filming schedule is already in full swing but it seems that due to the pandemic we will see a delay further. The making of the film started out in 2017 but due to constant reshoots and changes in schedules, it got a lot of delays. We will discuss all the details of why the film has been delayed.

What is the plot of Chaos walking?

Chaos Walking is a sci-fi thriller and the story has a depth attached to it. The story revolves around a man who is interested in living in a futuristic world. One of the most surprising elements is that all the women of the entire area have been dead. The men who are alive can hear each other’s thoughts which can be scary at times. Daisy Ridley is playing an important role here as she has been lost in the woods and can’t find a way to go back.

She has crashed into the world and is about to begin an important and dangerous mission. The story is quite innovative and you will enjoy watching it. The makers have paid a lot of attention to every little detail and the background and direction are excellent. Makers are expecting that the film will do well and we wish the same. It is an interesting film so will do well.

Is there any trailer for Chaos walking? 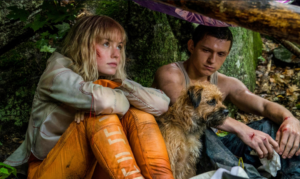 Recently a new trailer is released for the audience and we can notice an interesting plot inside. The two main important characters are going to meet up and fans are curious about what will happen when they join hands. If you haven’t watched the trailer yet you are missing out a lot. It is available on YouTube. The trailer is intriguing and has a lot of elements of thrill and mystery attached to it. The cast and crew have worked hard to make it look interesting and entertaining. It is going to be a roller coaster ride with never-ending twists.

What is the release date of Chaos walking and who is in the cast?

Chaos walking was set to release in January next year. According to the latest buzz, the release date has been pushed to March 2021. It is one of the biggest and most anticipated films of this year. The cast of the movie is very good and they all have performed very well. If the cast is good and they perform their emotions well it creates a big impact on the movie. Nearly all the cast members of chaos walking are tailor-made for their roles. You can observe it when you watch the entire film. Here are the names of cast members below.