Cameron Winklevoss Net Worth, Personal Life, Career & All We Know So Far 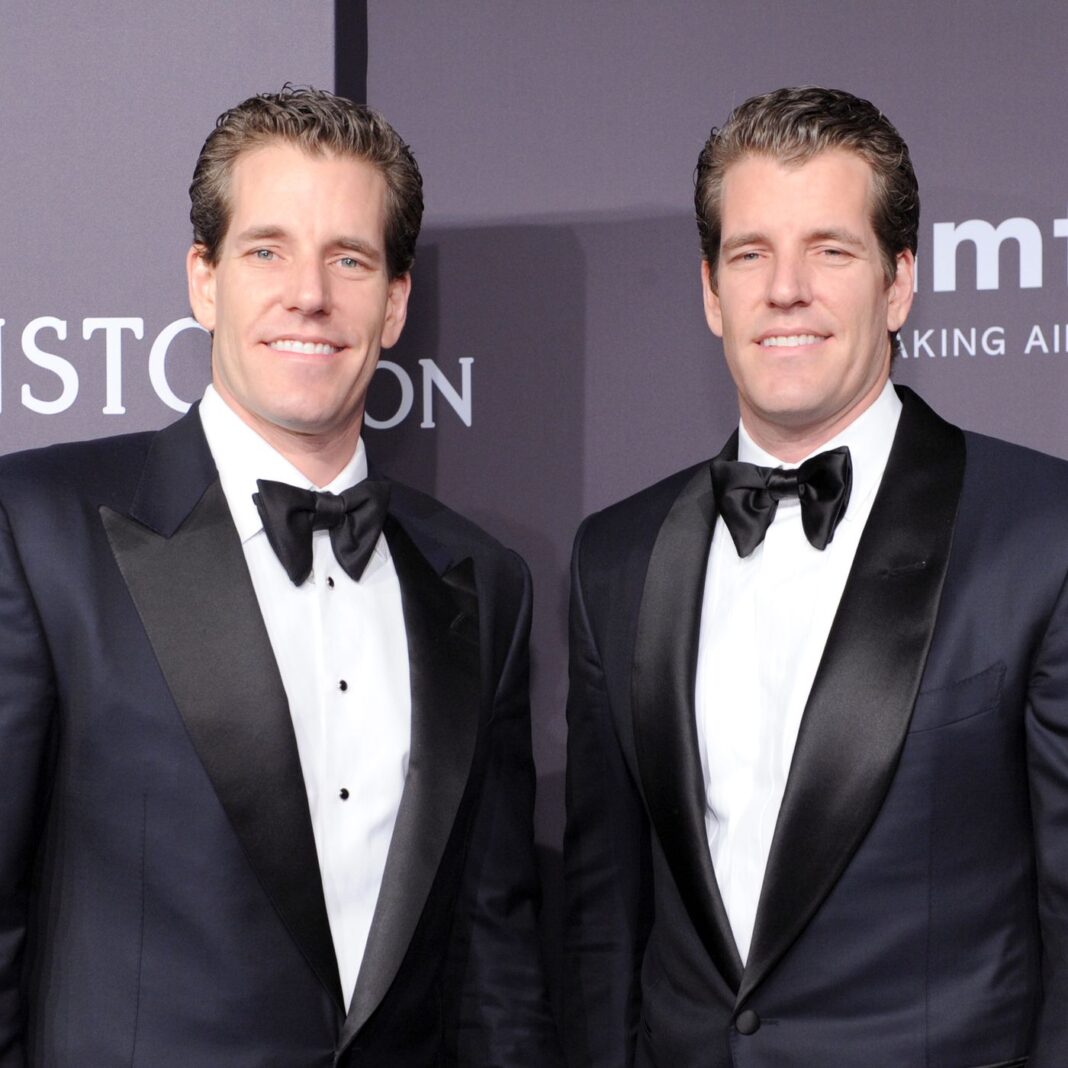 Cameron Winklevoss is an American rower and entrepreneur. He has gained a lot of fame because his personality is very impressive. Cameron has become even more popular as he has a twin brother named Tyler Winklevoss. Both the brothers are extremely popular and successful as they have been into lucrative Bitcoin investments. If this isn’t enough both of them gained even more prominence when they were having a legal battle with Mark Zuckerberg and Facebook. If you want to know more about Cameron Winklevoss take a look below:

Controversy with Mark Zuckerberg and Career 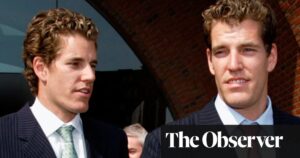 Cameron has been in a legal battle with Mark and he even claims that Mark stole their idea to create a social networking site. The evidence was proper and compelling due to which the twin brothers won a $65 million settlement in the Facebook stock. Cameron and Tyler used that amount of money to invest in Bitcoins and that proved to be a wise decision. Apart from his business activities Cameron is an accomplished rower and has been a part of the Olympics in Beijing in 2008. 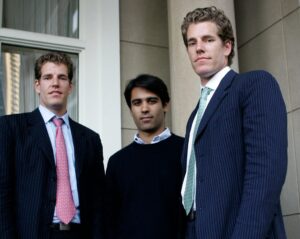 Cameron was born on August 21st, 1981 in New York. He has a twin brother and they both grew up very well together. Since childhood people couldn’t recognize as they both looked exactly the same. They both are close since childhood and believe in doing everything with an affinity for teamwork. He was brought up in an upper-class household and his father was a professor and mathematician. During his childhood, he had the passion to learn different languages like Greek and Latin. Both the brothers have a sharp mind and they deal with the business activities well. He completed his MBA from Oxford and after that became a part of the rowing team officially.

The twins are one of the biggest game-changer in the Bitcoin industry. They have invested a large amount of money for Bitcoins and spent $11 million to purchase 11,000 Bitcoins. They invested more than $1.2 Billion. Cameron and his brother have also become a huge part of Ethereum. There is no doubt that today Gemini is one of the largest crypto exchanges in the world. It took them no time to become billionaires and there is no looking back.

The total Net worth of Cameron happens to be around $1 billion. He is one of the richest personalities in the world. Cameron has gained a lot of success at a young age and all thanks to vision and business skills. Cameron and his brother brought a luxurious mansion in Los Angeles for $18 million. The property is huge and scattered around an area of 8,000 square feet. It is a five-bedroom mansion and the limestone floor is a visually appealing décor. There is a six-car garage and has got many other facilities. The solid glass wall around the mansion makes it look ethereal. The business partnership with his brother turns out to be fruitful. If they had their own social media platform they would have been even richer.