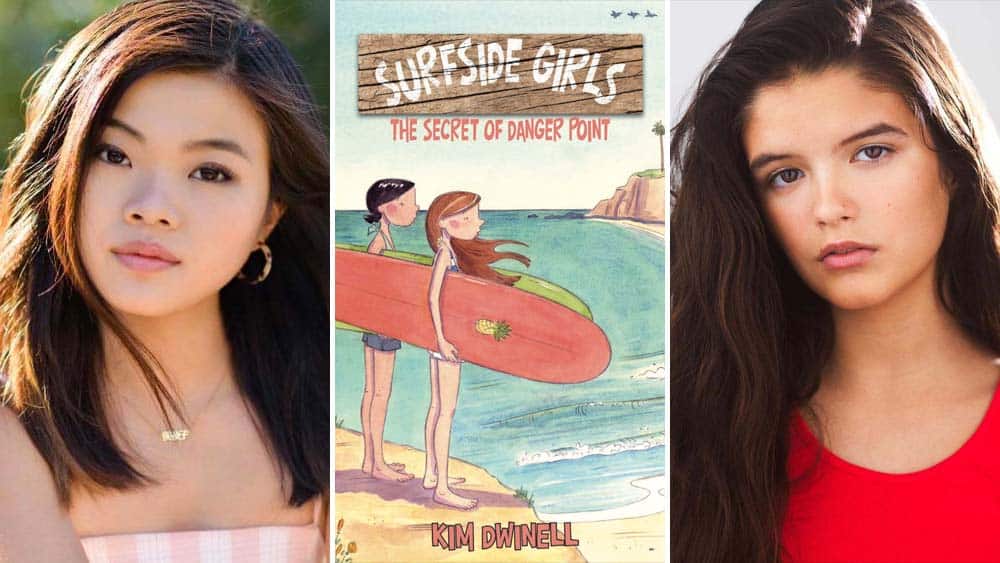 Apple TV has ordered a 10-episode live-action. The all-ages series adaptation from the award-winning author May Chan will be exciting and fun. The novel writer has written An American Girl Story: Ivy & Julie 1976, Avatar: The Last Airbender) and many other popular novels. 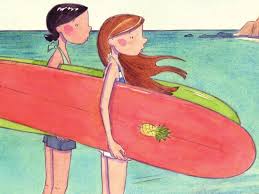 Surfside Girls is an adventure series that will be coming out soon. The star cast of Surfside includes the popular Miya Cech (Rim of the World, The Astronauts) as Jade and Yaya Gosselin (We Can be Heroes, FBI: Most Wanted) as Sam. The show will be about two best friends who jump in to save their town.

Surfside Girls is a story about Sam and Jade who are psyched to spend their summer catching the rays. They are spending a fun time until they meet a ghost. Things change when the girls dive headfirst and get involved in a mystery that is related to a pirate ship. The game will be about a cursed treasure that lies beneath Surfside. The beloved Danger Point bluff will include a pirated ghost named Remi.

Sam tries to help him break the curse and Jade is ready to find a scientific explanation regarding the existence of ghosts. Sam and Jade solve the mystery and combine the different approaches of the imagination. The two friends are able to connect the clues and plan to solve the mystery and save Surfside. They are ready to help a couple of pirate ghosts as they set out on a journey to save the town. 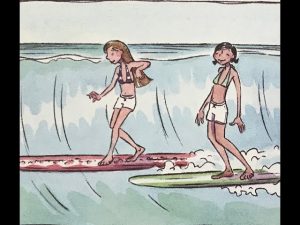 Alex Diaz and Julie Sagalowsky Diaz who have written The Shannara Chronicles, What’s Up Warthogs! Will be serving as the writer of the show. They will also be teaming up together as the executive producers.