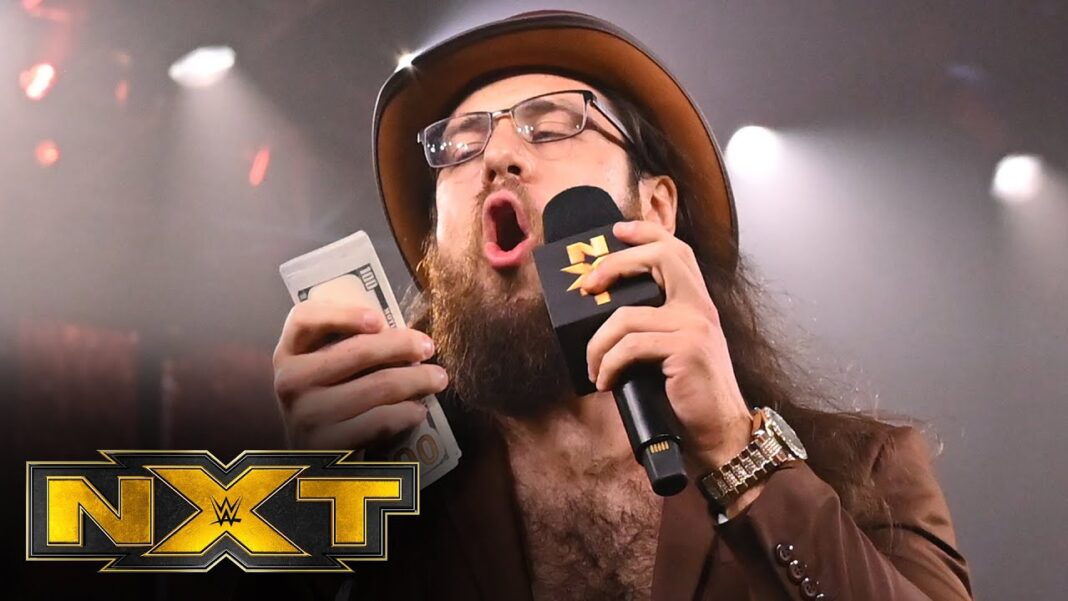 There are not many superstars who care for the fans as Cameron Grimes does. He has an emotional message to share with fans before his big ladder match. Cameron joined Busted Open Radio as he will be competing against LA Knight for the Million Dollar Championship.NXT TakeOver: In Your House tonight has become very popular among wrestling fans and they are looking out for results too. He has to put over TakeOver events but has particularly discussed how the fatal five-way match for the NXT Championship would be. If you want to get more details about Cameron let’s get started.

Contents show
1 Cameron Grimes has an emotional message for fans
2 Why did Cameron get emotional?

Cameron Grimes has an emotional message for fans 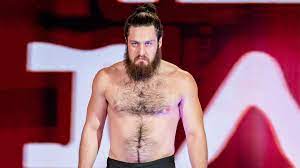 Cameron Grimes will soon be competing with LA Knight is a big championship ahead. He may be a little nervous and wants to perform his best. However, during this time he didn’t forget thinking about his fans. Here is what he has to say:

“The Fatal Five Way, you’re right, we have a lot of talent. Just that match alone there is a lot of talent. Pete Dunne, Karrion Kross, Finn Balor, Adam Cole, Johnny Gargano, do I need to even say more? The names sell the match enough. There’s nothing else I can say, besides those names, that will make you want to see that match more.”

Why did Cameron get emotional?

Tommy Dreamer who was taking an interview with Cameron relayed a story from a fan named Lindsay. According to Lindsay, she found solace in a promo of this match after the death of her father. Cameron didn’t help get emotional and was moved by the story. He thanked his fan in the following words:

“Literally just hearing that, I’m crying. I’m really crying,” Grimes said. “A lot of people don’t know this; a lot of people do know this. When I was told that I was getting signed to the WWE, I called my father, who was a solo father that raised me by myself. I called him and I said ‘Tracy, I made it to the WWE.’ And we just cried our eyes out. And that phone call, that was the last time I talked to my father. “The very next week, he passed away. I live this dream now, in his memory. And the fact that Lindsay, that you had to go through that moment. And I hope that you’re watching this now. Lindsay I’ve got tears in my eyes right now just thinking it. Thank you so much Lindsay, and thank you Tommy for telling me that.”