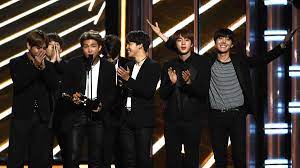 BTS is one of the biggest boybands in the world. The group entered the music scene in 2013 and has managed to earn millions of loyal fans from around the world. Winning awards is simply in BTS’ DNA. The Kpop group recently won big at the 2022 Billboard Music Awards. The group have tied a record that was previously held by One Direction. Read the story below to find out more. 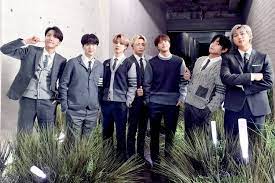 It is a big moment for BTS as they achieved the feat of the third win for Top Duo/Group. They have tied the record held by Once Direction previously. The group has achieved the most wins in this category.

What’s Next For The BTS Fans?

BTS will be making a comeback with their new album titled Proof. It will comprise three separate parts. The first CD will have 19 songs that will include their previously released smash hits such as “Butter,” “DNA” and “FAKE LOVE.”

The second CD will feature house songs and some solo numbers by the BTS members. The third and final CD in Proof will be a gift for the fans and will have unreleased music and demo versions of their favorite beloved tracks.